Here was Baby Jo on her first Halloween: 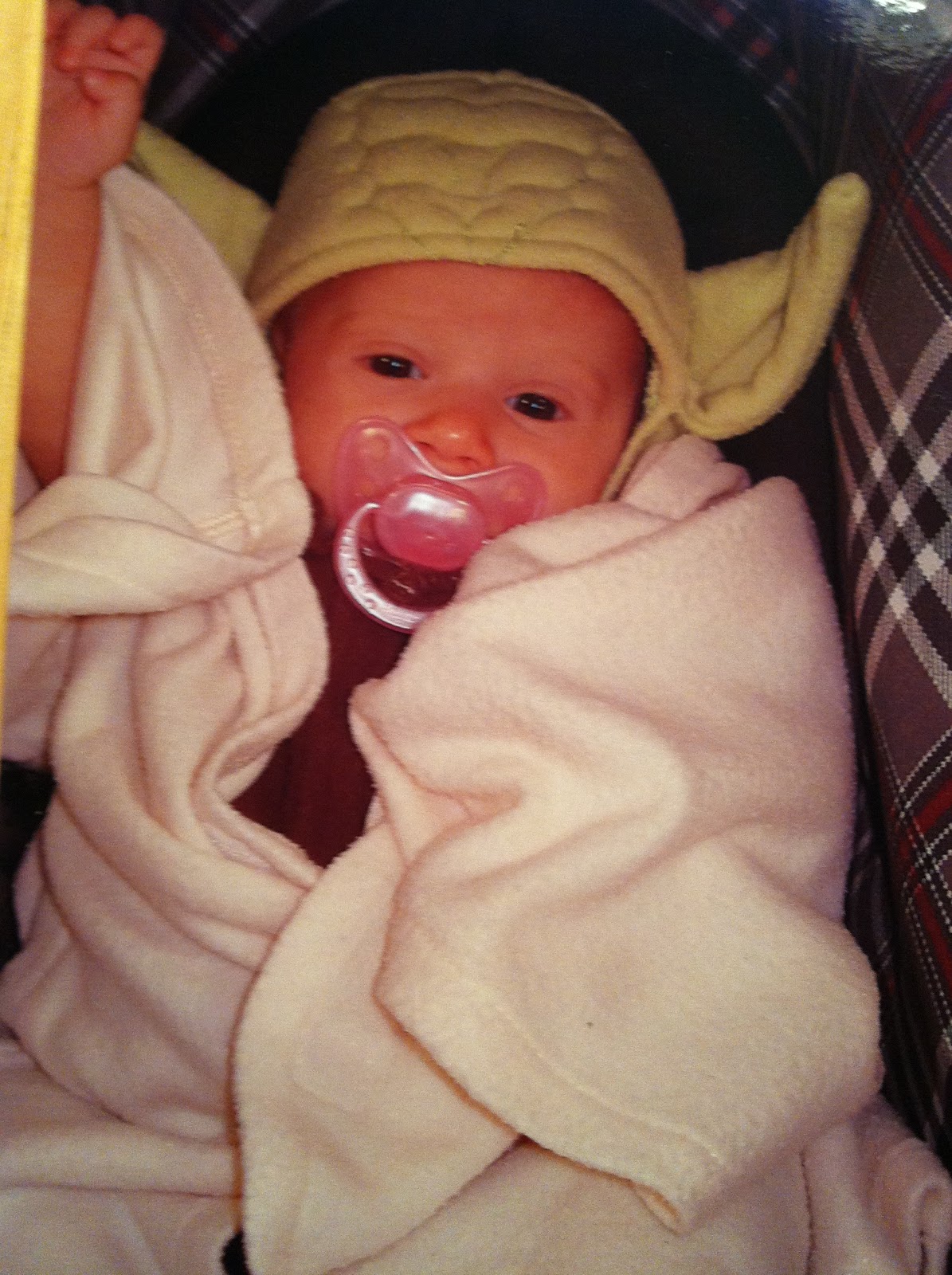 Here she is this morning: 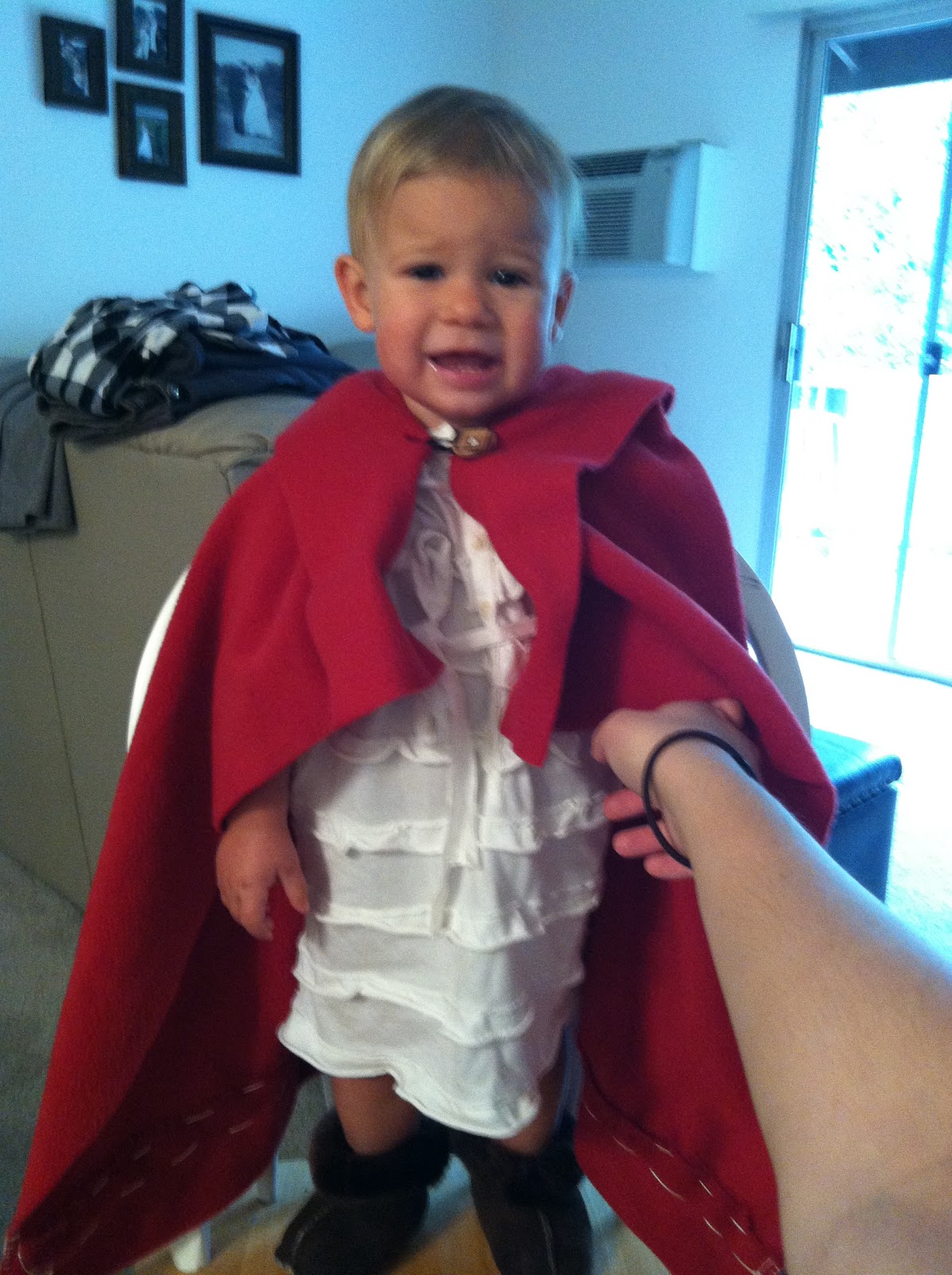 Perhaps you think we did her a favor in dressing her in a more overtly feminine manner this year, but when you think about it we demoted her from the most powerful Jedi master to a hooded nitwit not wise enough to take her mother's advice and stay on the bleeping path to Grandmother's.

I'm sure you want her outfit details:

Jordan's Hood: fire sale fleece c/o JoAnn's fashioned into...pretty much a piece of fleece with a button, compliments of her mother.

Jordan's Dress: Crew Cuts via her ever generous Aunt Meg.

Jordan's Moccs: vintage - her father wore them in the 80's.

Happy Halloween all!
Posted by Jessie Pope at 8:54 AM 1 comment:

This chick is funny. Like a total crack-up. Those of you who are parents will I'm sure concede that one of the best things about brand new humans is watching their personalities develop. Jordan Elizabeth has been a riot from hour one. She was born extremely undersized - only 4 lbs 11 oz by the time we left the hospital - but seemed right away like she wanted to defy our estimation of her (fragile, dainty, helpless). She was like "Hey, I'm four minutes old and I'm gonna lift my head right off this table and look straight at you. Put that in your pipe."


Over the months - almost fifteen of them now - she's become increasingly hysterical. She is mostly pleasant and certainly outgoing; she eats her weight in anything you put in front of her; her hobbies are turning in circles in the same spot, dancing like a maniac maaayyniac, and supplying "pig face" on demand.


I'd be harboring a grave omission if I didn't tell you she's gone a bit J-Lo on me lately (I don't just mean that booty), and I have come to accept that this diapered diva knows what she wants. And who knew that Stubborn (Jessie) + Stubborn (Sean) spawns Stubborner? I do now. It's possible that her realization that she has Sean wrapped easily twice around her pudgy pinky is a dangerous one.


Sean insists he'll be able to uphold his end of the discipline bargain but he's produced no evidence thus far. Good cop bad cop it is. She seems to have intuited her father's weakness because for a couple months now  she's been softly and affectionately cooing "dada... dada" on demand, but any request - no matter how desperate - for "mama" and she looks like a perplexed puppy, confused as to why you just rubbed her nose in her own pee. Thus the slow reel, pulling Sean in until all desserts, Polly Pockets, new shoes, cell phones, and credit cards are secured in her future.

But enough of the bad rap. The Bug (née LoveBug) has been the ultimate (if completely unexpected!) blessing. You know how everyone tells you from the second you're pregnant that "it goes by so fast"? That is true; I can't believe Jordan's one already. However what they don't say is that, as fast as the time with your baby has flown, you can't really remember a time before her. 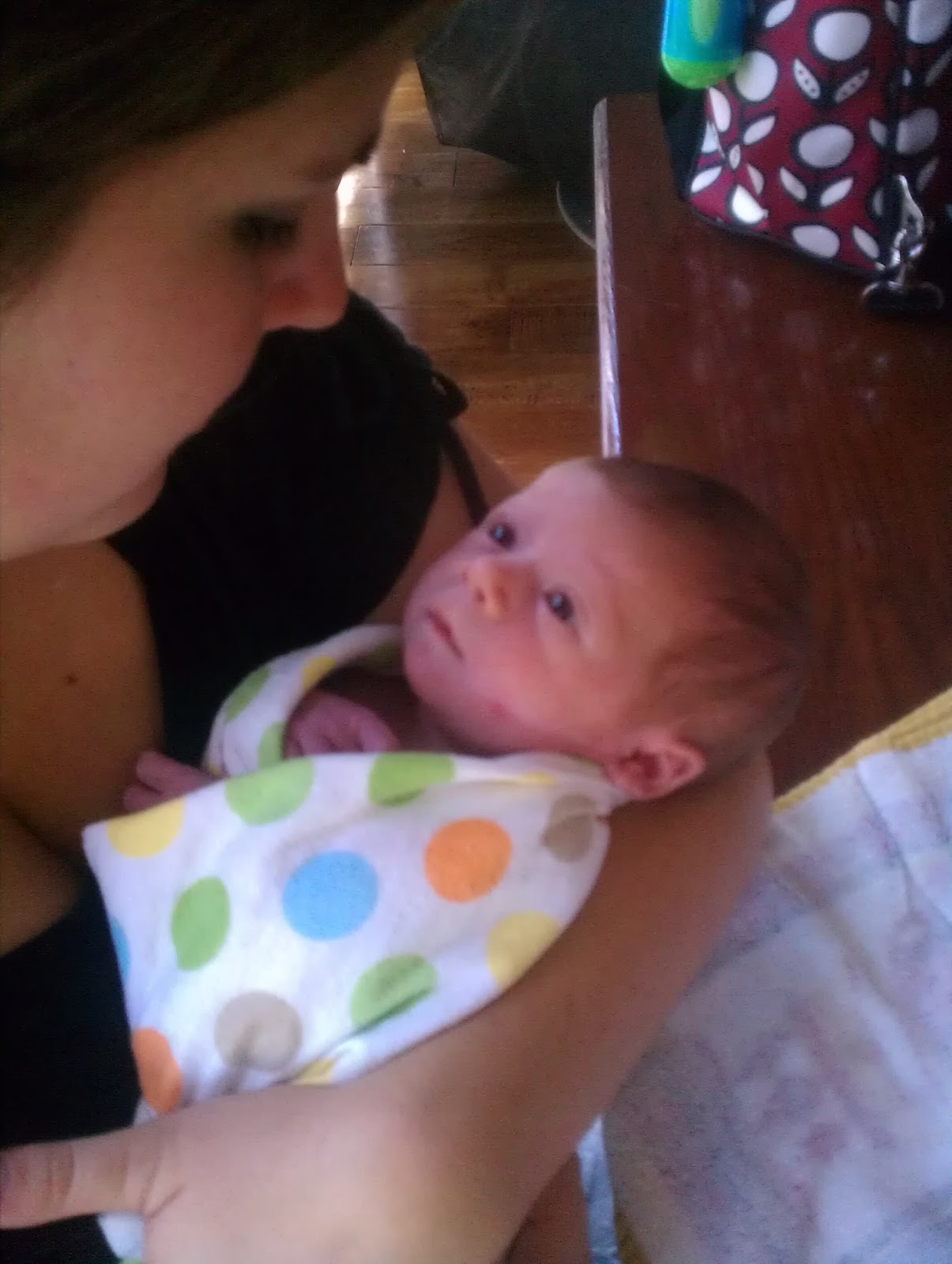 Email ThisBlogThis!Share to TwitterShare to FacebookShare to Pinterest
Labels: J-Liz

Perhaps you'd be interested to know what tipped the scales in the "I MUST start a blog NOW" favor? It's riveting. Hold on.


A couple of weeks ago Sean and I ventured to grocery store with Jordan for some Serious Saturday Evening Excitement. After gathering our total of eight - now this is important, EIGHT -  items, we ambled toward the front to purchase our wares. I don't know if we missed the memo about a) some kind of apocalyptic crisis sending shoppers in droves for their emergency stashes of toilet paper and vodka or b) Thanksgiving a few weeks early, but I have never ever ever seen grocery store lines the likes of what we encountered. A woman was holding up her iPhone taking snapshots of the chaos. This image popped into my mind:

When the store finally realized they were on the cusp of a riot they opened up another lane directly in front of me. Now, the woman who'd been standing in line ahead of us by all means had the technical right of way however her shopping cart was positively brimming over with what I'm quite sure was 1-5 of each and every item in the store. She definitely and most certainly saw that not only did we have eight unobtrusive items but ALSO a very unhappy fourteen-month-old camper about to pitch a tantrum-tent of fury sure to envelope everyone in a "I'm going to scream forever and you can't stop me" radius.

Naturally, the woman chose to feign ignorance to all of the above and started unloading her Mary Poppins carpetbag of a shopping cart, while I tried frantically to turn the Tom&Jerry-esque frustration steam that was piping out of my ears into beautiful butterflies emblazoned with "the first shall be last and the last shall be first........BUT I WANT TO BE FIRST NOW %$@*$" (so I wasn't super successful.)

Just to drive the point home: after we were paid out and our groceries were bagged (in one bag), we couldn't move anywhere because the bagger boy was still bagging this evil woman's groceries and her cart was blocking our exit. I snapped a photo of Jordan while we waited: 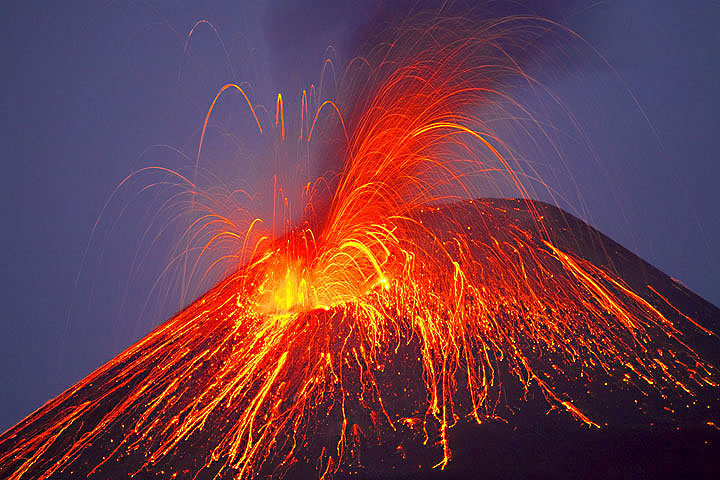 On our way home from the store while Sean was gritting his teeth in residual resentment and Jordan was basking in the aftermath of her meritorious meltdown, I thought to myself how therapeutic it would be to write about our adventure. There you have it. One woman's journey to self-expression via Vons Supermarket.
Posted by Jessie Pope at 9:40 PM 4 comments:


I started working on this blog a couple of months ago and have been playing chicken with the publish button since then. Publish keeps making this face at me:
Here's why: because I feel like Tula in My Big Fat Greek Wedding yearning to be one of the popular girls with the Wonder Bread sandwiches, (although I'm not sure of her logic there... Greek food > Wonder Bread) with said sandwich in my scenario being a dynamite blog, hold the mayo please. And I'm not even sure if I have much more to offer the interwebs than a swarthy six-year-old with sideburns would.

So I was grappling. To blog or not to blog? I asked myself "Why do you want to blog, Jess?" (yes, I do most often address myself in a colloquial manner such as this... out loud.) Well ok, it might be a good history project to keep tabs on this one's milestones:
And alright it will certainly promote accountability on my part - if I blog it, I must do it! get in shape.... remodel the nursery.... clean the kitchen (not the most thrilling topic, I'll try to limit those types of posts).... get in more shape..... you know. But mostly in my daily *hourly* blog rounds I find myself wanting to be a part of this cool community you all seem to have going here - you know, more a part than the anonymous creeper that lurks on you all on the regular. So now that I've made myself sound so appealing... what do you think? Is there room for me out there?

Hope so. What an ideal excuse not to clean the kitchen.