in the name of fall 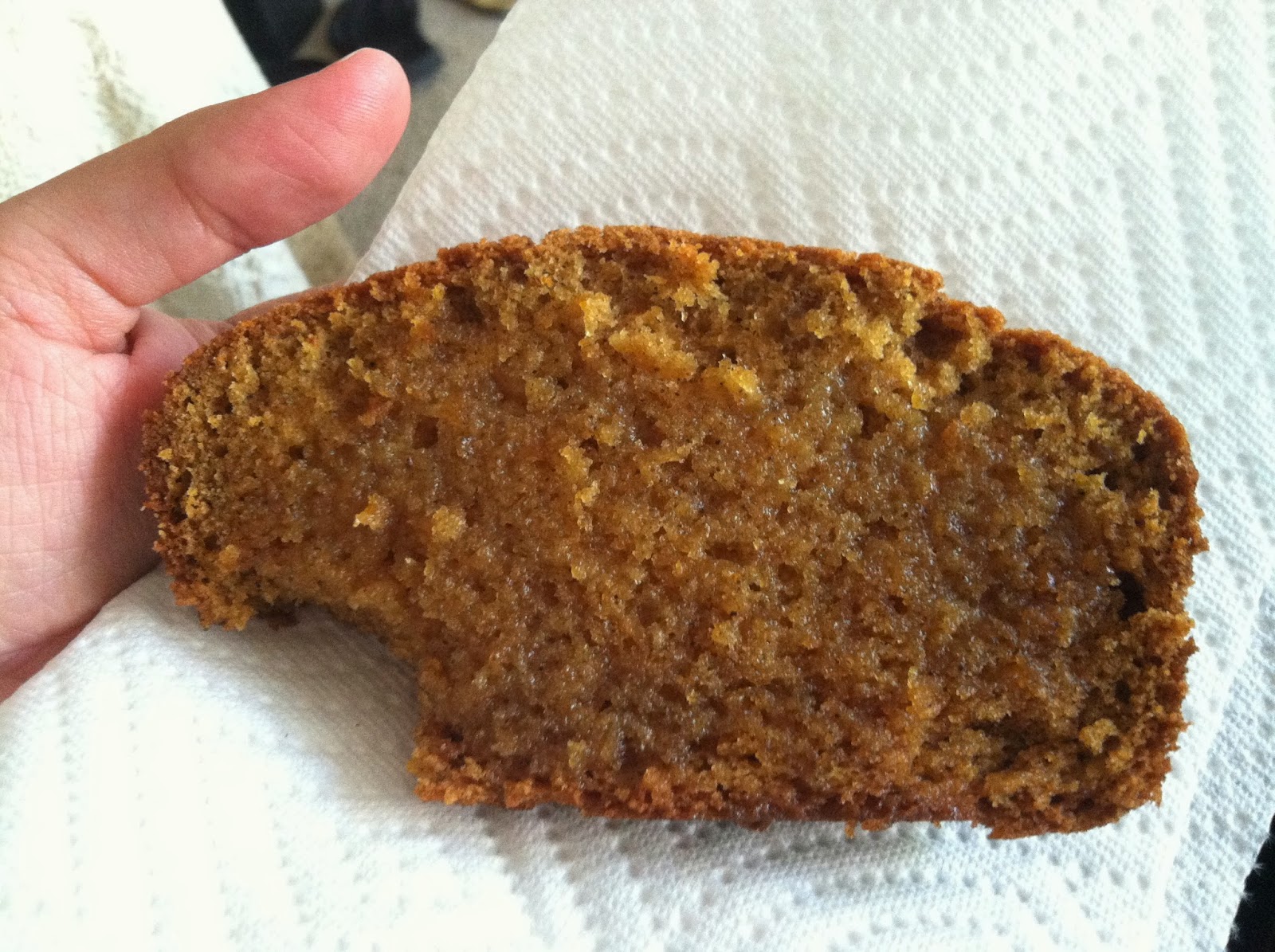 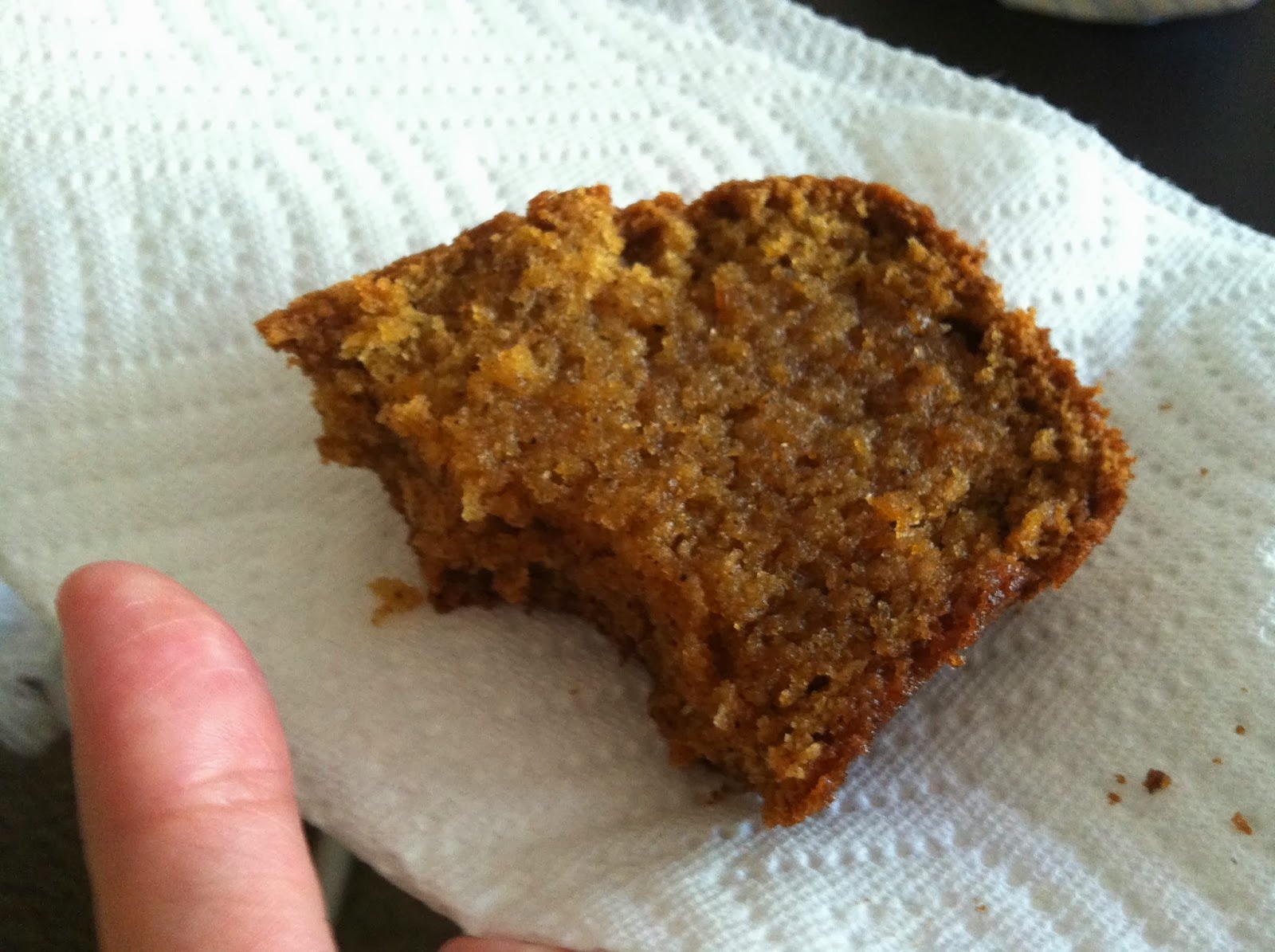 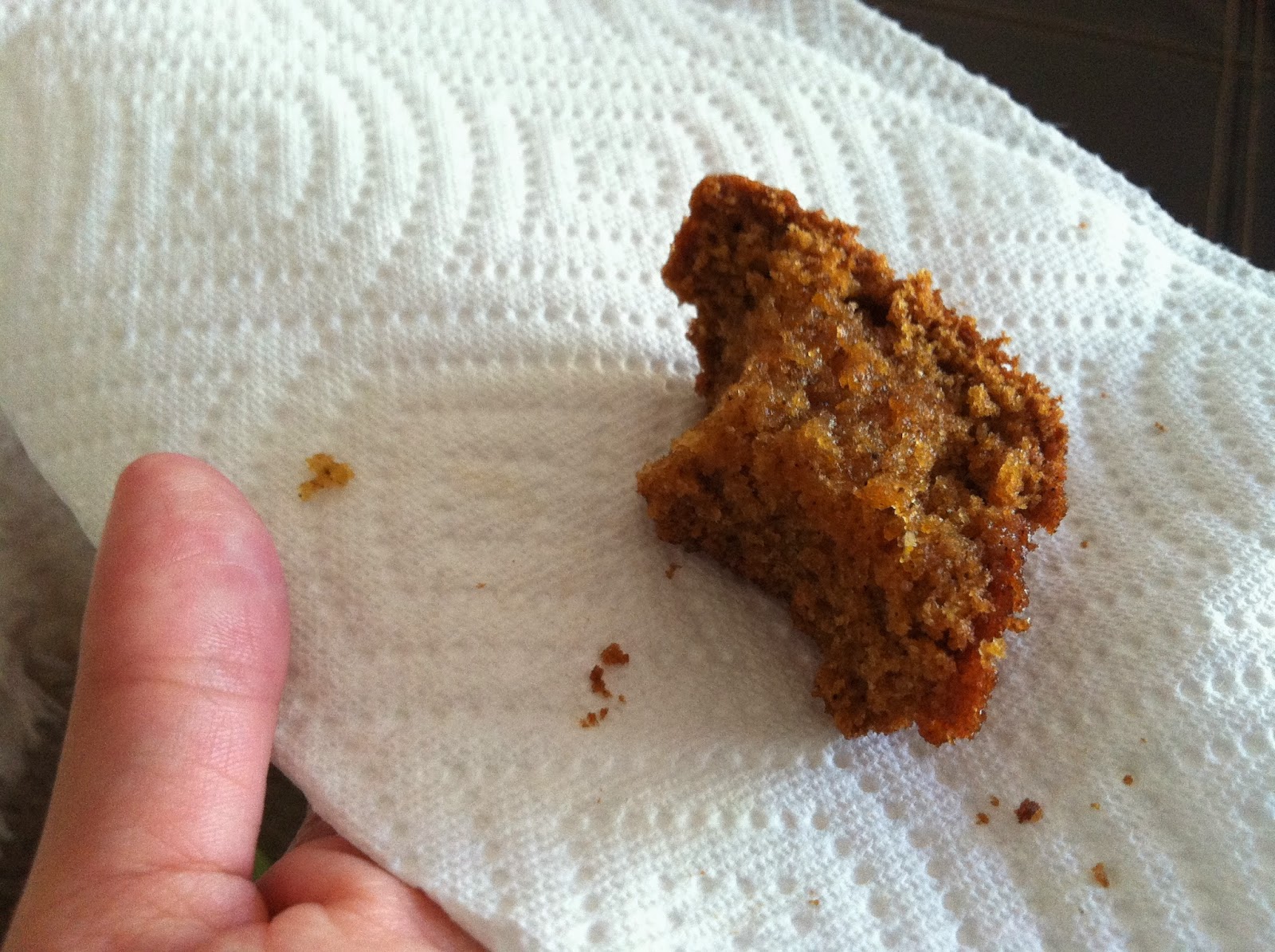 Admittedly, I haven't felt the first day of autumn yet. I haven't stepped out of my abode to that certain filtered sunlight that feels like a scene out of The Graduate; I haven't heard the skid of fallen leaves cracking along the sidewalk; I haven't smelled that scent of season change (you know the one) nor have I felt the tragic remorse that I don't pull off plaids and skinnies well.

According to my light research, this is completely natural, despite Starbucks' earnest pumpkin peddling, considering the autumnal equinox (so proper) isn't until the 22nd of this month. Be that as it may, my undying affection for pumpkin confection knows no season, and Jordan and I agreed that a purchase of the canned goodness was in order when we were at the store last. (A solo trip to the store with two children, no less. Give me a medal, if you please.) 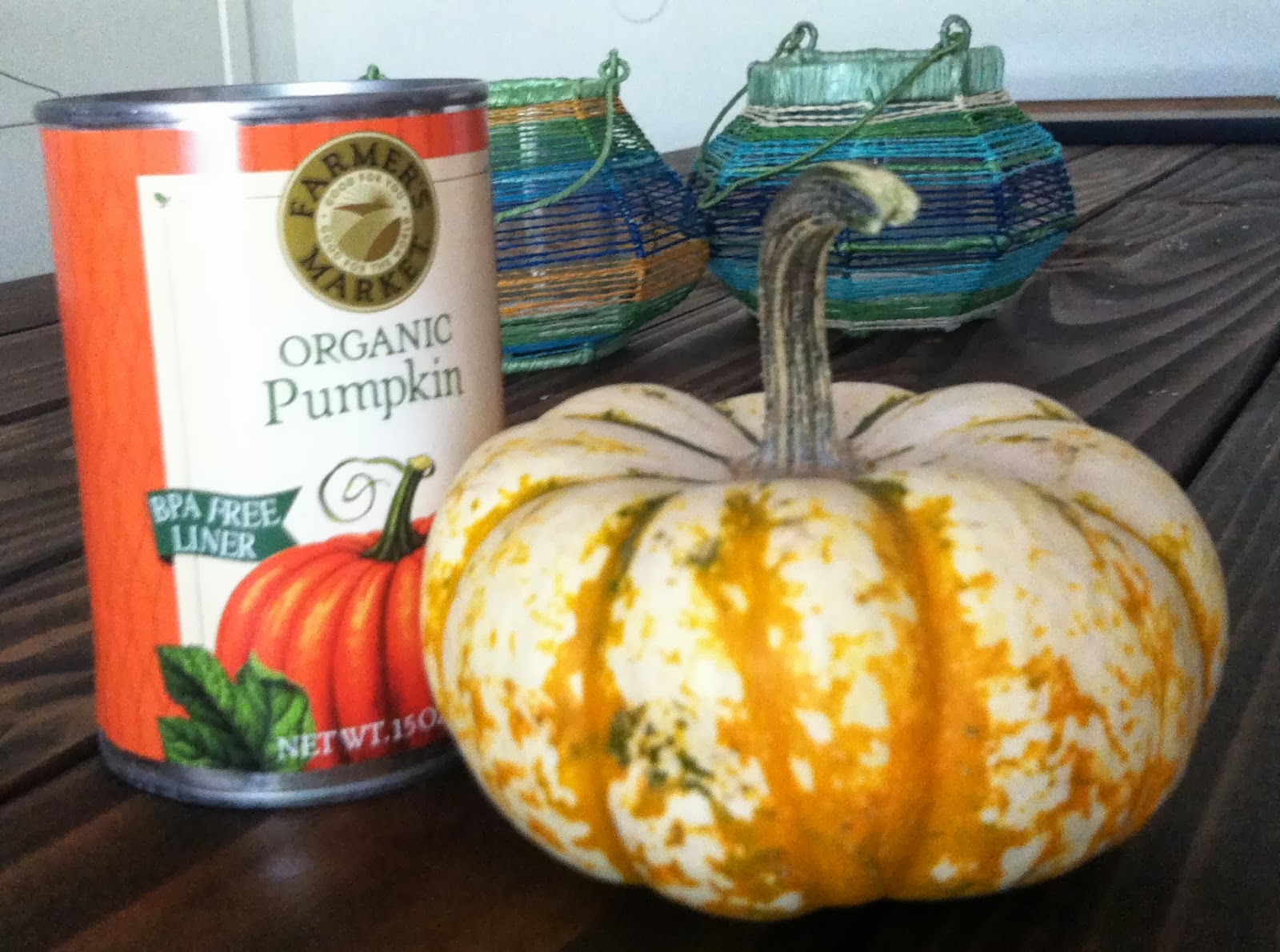 Sean found this recipe a few years ago to satiate our pumpkin hankerings that come on real strong around this time. Dear Lord, it's delicious. But o-m-g, the only healthy ingredient in the entire thing is the pumpkin, and that's probably only because I popped for organic. Just cover your eyes as you ladle out the sugar...and oil...and oh so much flour... Maybe someone can create a distraction for you as you plop the chocolate chippers in there too. Whatever, indulge. Don't we deserve it sometimes?

While this fool was napping 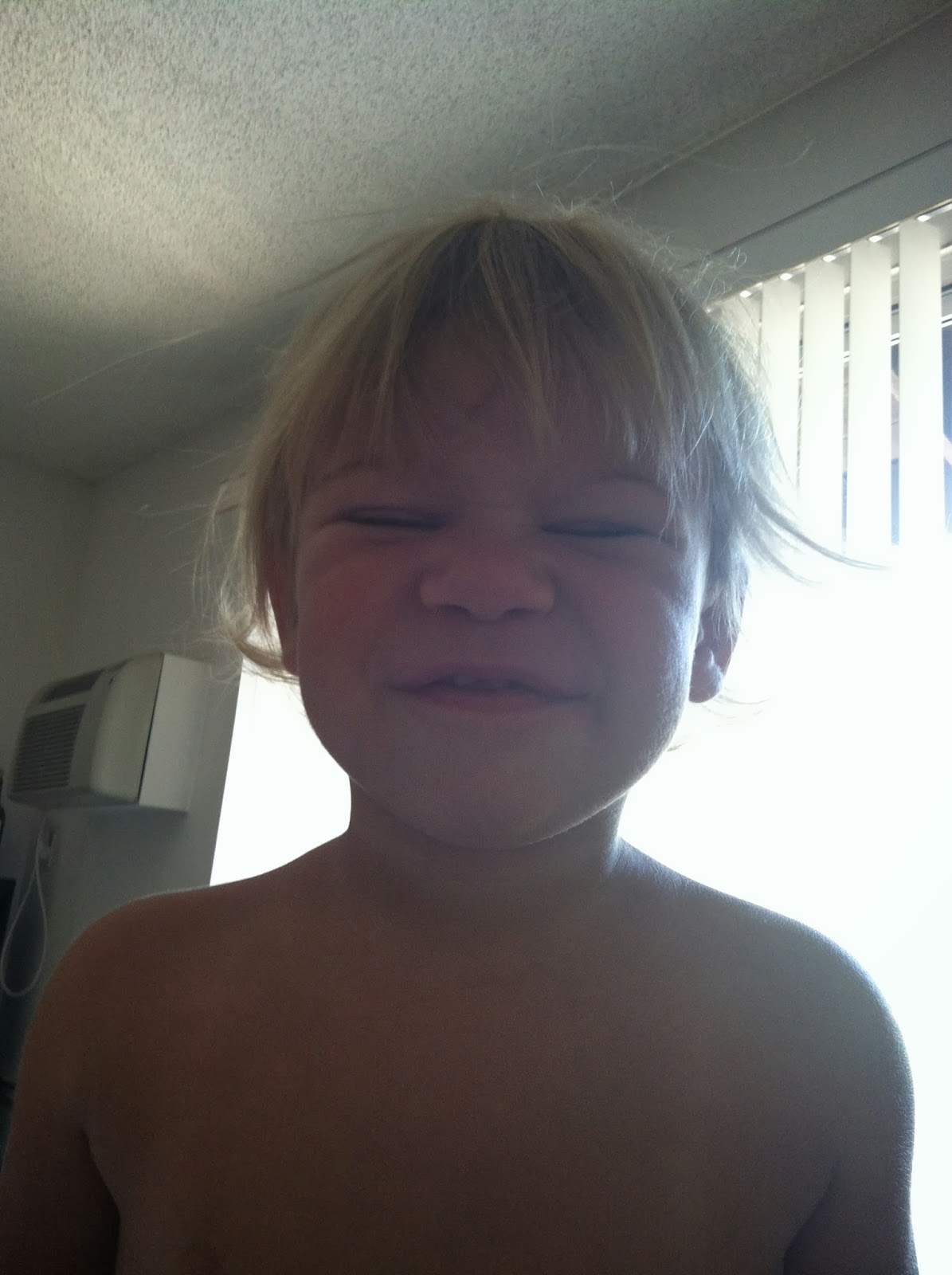 and this little lazy bum too 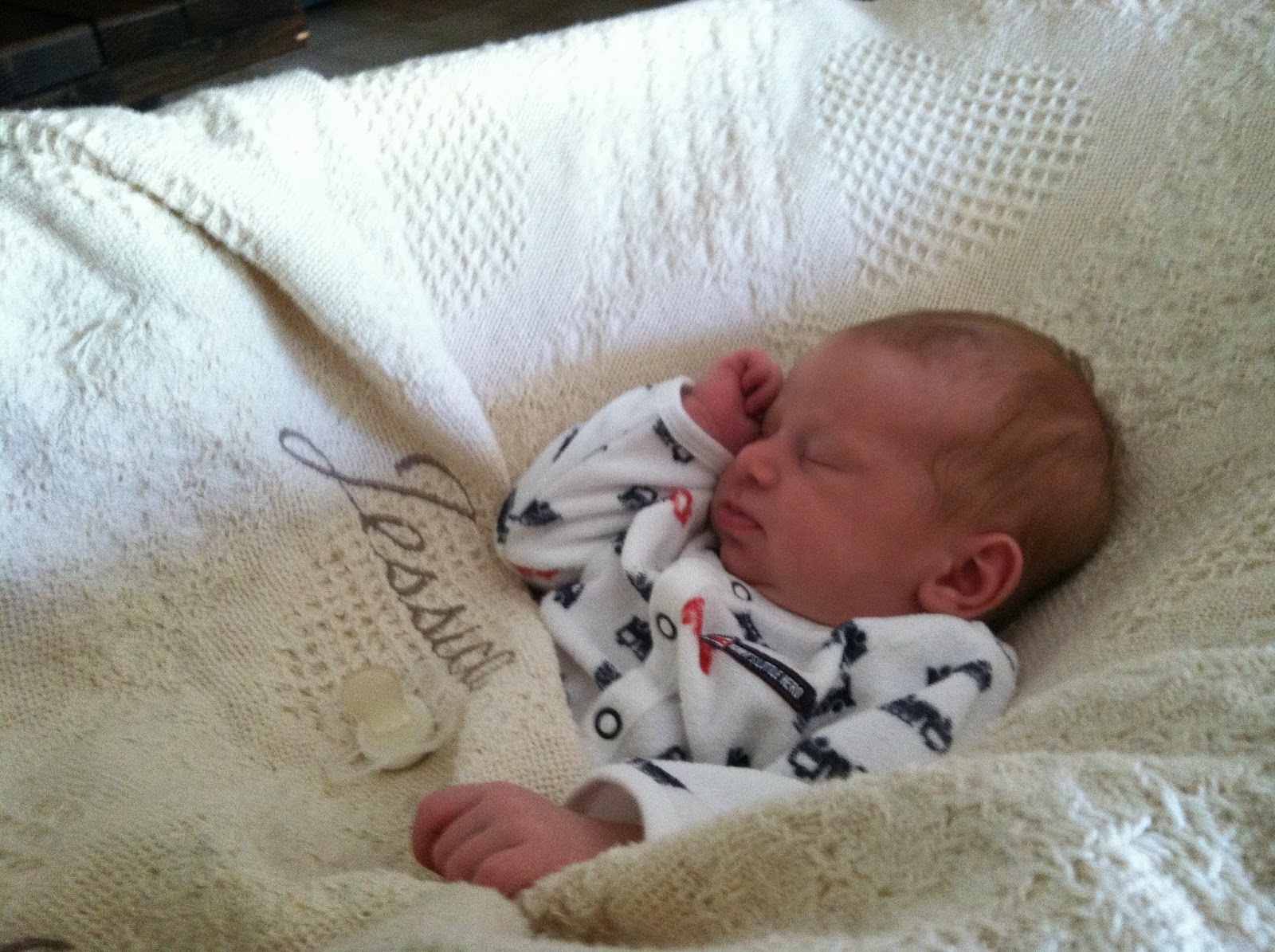 I embarked upon Project Pumpkin: the first of the season. (But not technically, as noted above.)

When I made all this delectable this afternoon, I realized that, as Fate would have it, I was currently out of chocolate chips. Fun fact: my shameless and insatiable sweet tooth is named "Fate." I've tried this bread sans chocolate chips before and I like it just as well. Pumpkin is the star for me, which is weird because I can think of nothing I'd love more than an entire home made of chocolate. The kitchen tap running with chocolate syrup and all.

2// Whisk sugar, pumpkin, oil, water and eggs in large bowl. Like a really large bowl. Blend until smooth, then add dry ingredients. Get all that nice and smooth too. Fold in chocolate chips. Or don't, because I didn't. But it really is good with them in there.

3// Bake about an hour, or until the toothpick comes out clean, you know. You've baked before.

4// Surely we can make this fattier, so put a slab of butter on there while it's still warm. You won't regret it...until it's scale time.

I'm hopefully sending one of these loaves up to my sister, who just started school in Washington. That is, a) unless I missed the care package my mom is assembling or b) Fate has it's way with both loaves.
Posted by Jessie Pope at 4:18 PM

Email ThisBlogThis!Share to TwitterShare to FacebookShare to Pinterest
Labels: recipes