I bodycheck the hand-me-down couch - recently acquired from my parents - with all the force and disorientation of a tornado touching down. The couch is slightly sagged in the center from years of use, which serves to make it more restful, if less aesthetically pleasing. The down feathers pull my cheekbones, rib cage, hips and knee caps down, down, down into their comfort as if with magnetic force. I feel heavy all over; eyelids, body, brain - not from a glut of knowledge or anything, because thoughts don't bear physical weight anyway. But wouldn't it be great if they did? Karen Smith would be walking around with her head practically flying off her shoulders with its weightlessness

while Bill Gates and Ke$ha walk around with their heads bowed down near their ankles.

No, my brain is heavy not with cognitive power but with grog. The poor Weston child contracted a "viral infection" last week, the diagnosis of which could not possibly be more vague and all-encompassing. With it, he has seemingly lost the ability to sleep within the proper time confines as most of the general populace.

Sean and I hit up urgent care a few nights ago after a battle to the death between Weston's vomit and the elephant print sheets (bile won), accompanied by a fairly high fever and complete listlessness. The poor little guy. He was so lethargic and lifeless, it hurt to see it. We stayed long enough for them to bring his fever down and were sent home with a prediction that the virus will stick around a few days.

The day after urgent care, I carefully planned our morning. I calculatedly timed meals and errands and cleaning around afternoon naps. At 12:30, both kids were freshly fed and diapered and pampered and loved, and firmly put in their respective prisons. I promptly proceeded with the formalities outlined in the first paragraph. But I had forgotten. I had forgotten Weston's superpower.

There is this fuzzy, nondescript place in my mind that directly follows consciousness but teeters on the precipice of full on sleep mode, wherein I know myself to still be connected to my time and place, yet things are a little nonsensical and bizarre. I think it's my brain trying to convince my body to let go and fall into total unconsciousness, but the two of them duke it out for a little while in the in-between. It is this Carroll-esque state that seems to eep from my cranium, traverse the 15 steps from living room to bedroom, wind up the legs of my baby's crib and set alarm bells off in Weston's head. Because - almost without exception - Wes has woken a-wailing at THE EXACT moment I pass into naphood. For ALL eight months of his life. Whether he has slept fifteen minutes or two and a half hours, he is acutely aware of any attempt on my part to take a day snooze. 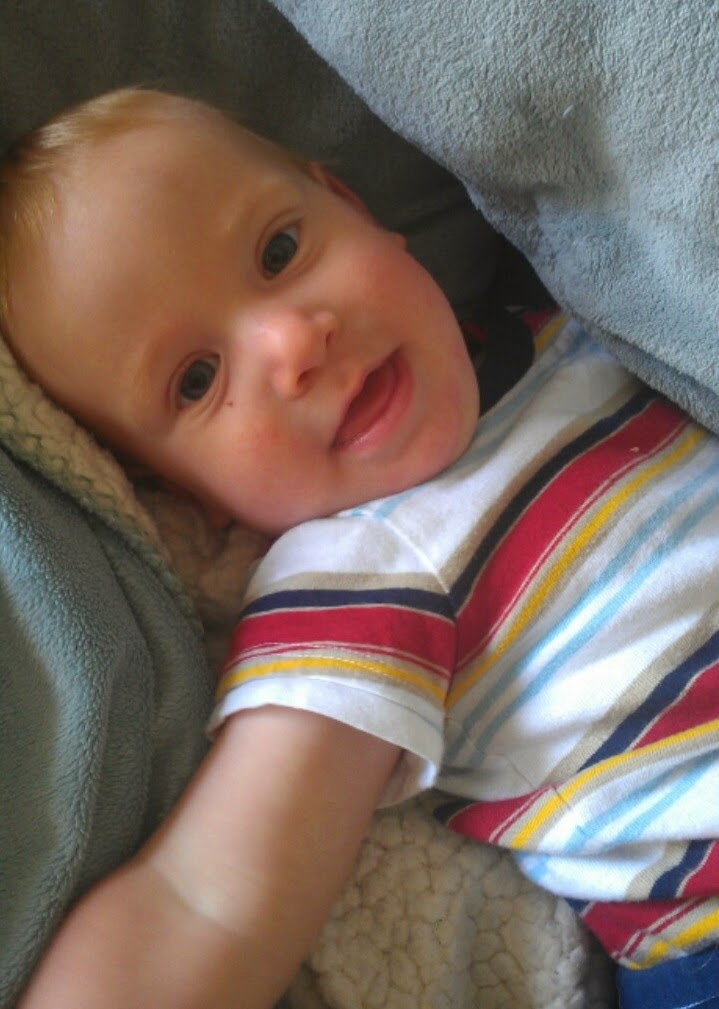 Sean frequently asks why I don't try more often to nap when the kids do. The truth is, I think I've had three successful endeavors. Weston's Spidey senses are finely tuned, and so I busy myself with other things during naps, be they restful or choreful. So long as I am deadly silent, of course - and believe me, I've mastered this. I mean, it's a gift.

And then over there, there's Jordan with her superhuman ability to volley from cutesy flirt to screaming banshee to polite debutante to violent ax murderer to overprotective sister to sobbing depression master to studious crayon wielder to backtalking teenager. Annnnd repeat, with all the volatility of a superball on a trampoline. Amusement park of emotions and all, this girl is a straight up character. Her comedic timing rivals Woody Allen's and she's about as introspective as a Wes Anderson flick. Her budding conversation skills quite often give me pause to wonder where in the H she picked that one up from. The other day, she and my brother were having a tea party and, as she poured herself a cupful, my brother requested one as well. She told him, "No, Unca Lukey, you can has your alkyhol." (oh, perfect.) The same brother asked Jordan's permission to pinch Weston's cheeks and, lioness of an older sister that she is, she reprimanded "NO! ONLY kisses."

These kids and their heroics, I tell ya. I'd really love to hear what your babes are doing these days. Are they quirked kids like mine?

PS - Wes is doing just fine. He spent the weekend at the beach and couldn't have been happier about it. He even felt well enough to eat some sand. 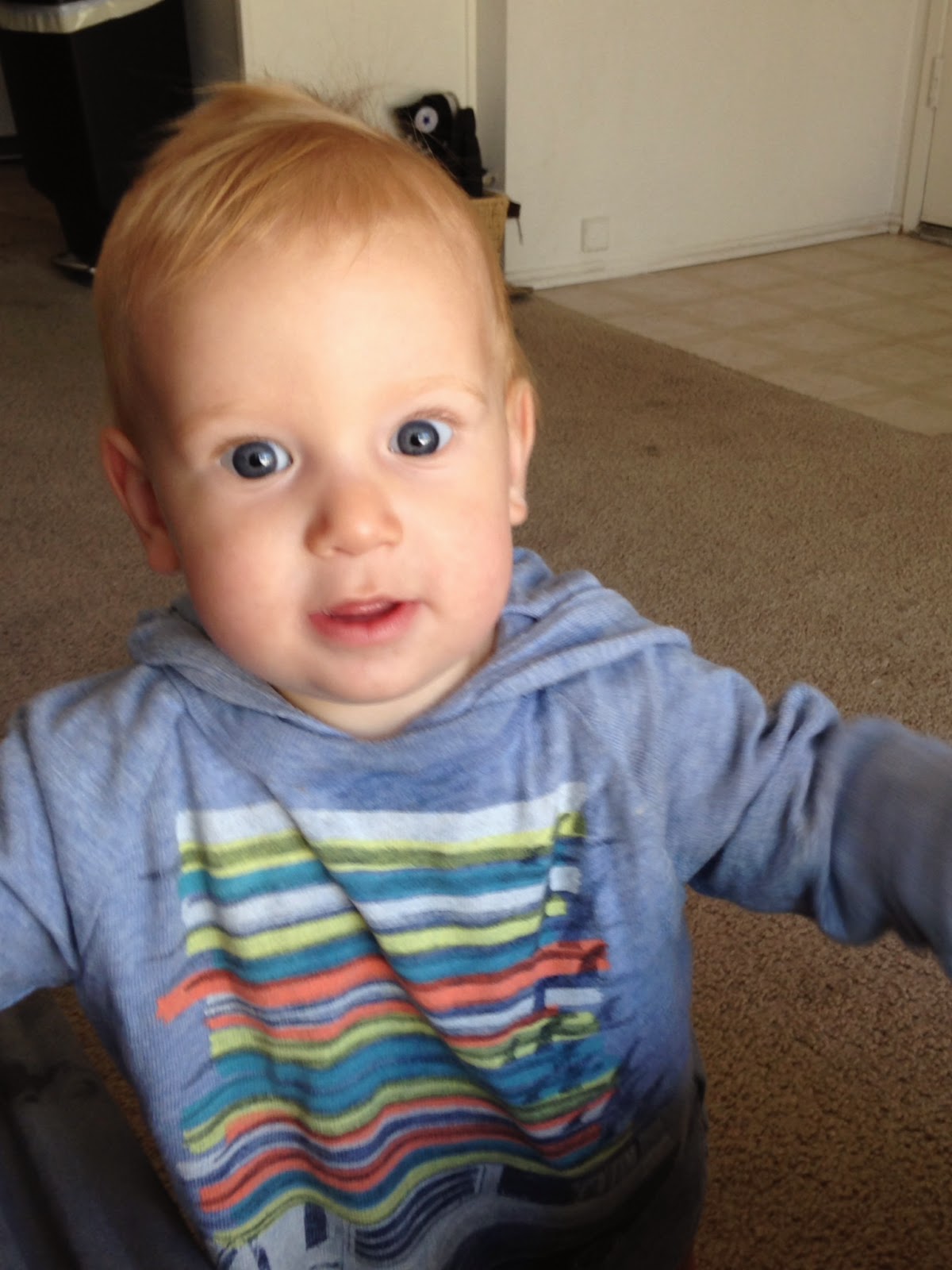