Alternately, I could blame the decision on my running into my hairdresser in a coffee shop the other day, who I hadn't been to see since last May. Which got me thinking about how much my hair is the pits. THE PITS.

Be it the Sean-made margaritas scenario, be it the fateful meeting of the hairdresser in the coffee shop scenario, something happened this weekend: 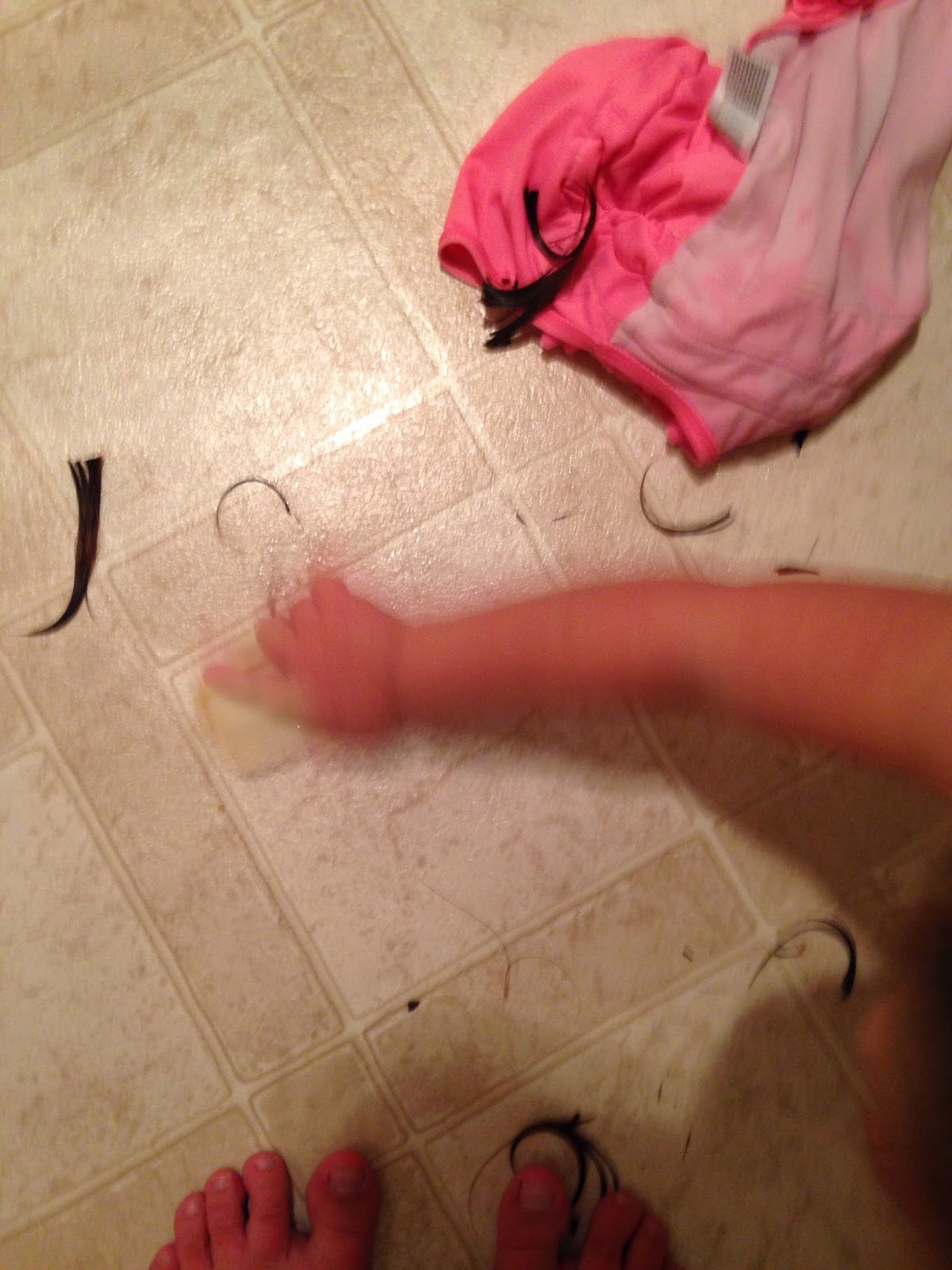 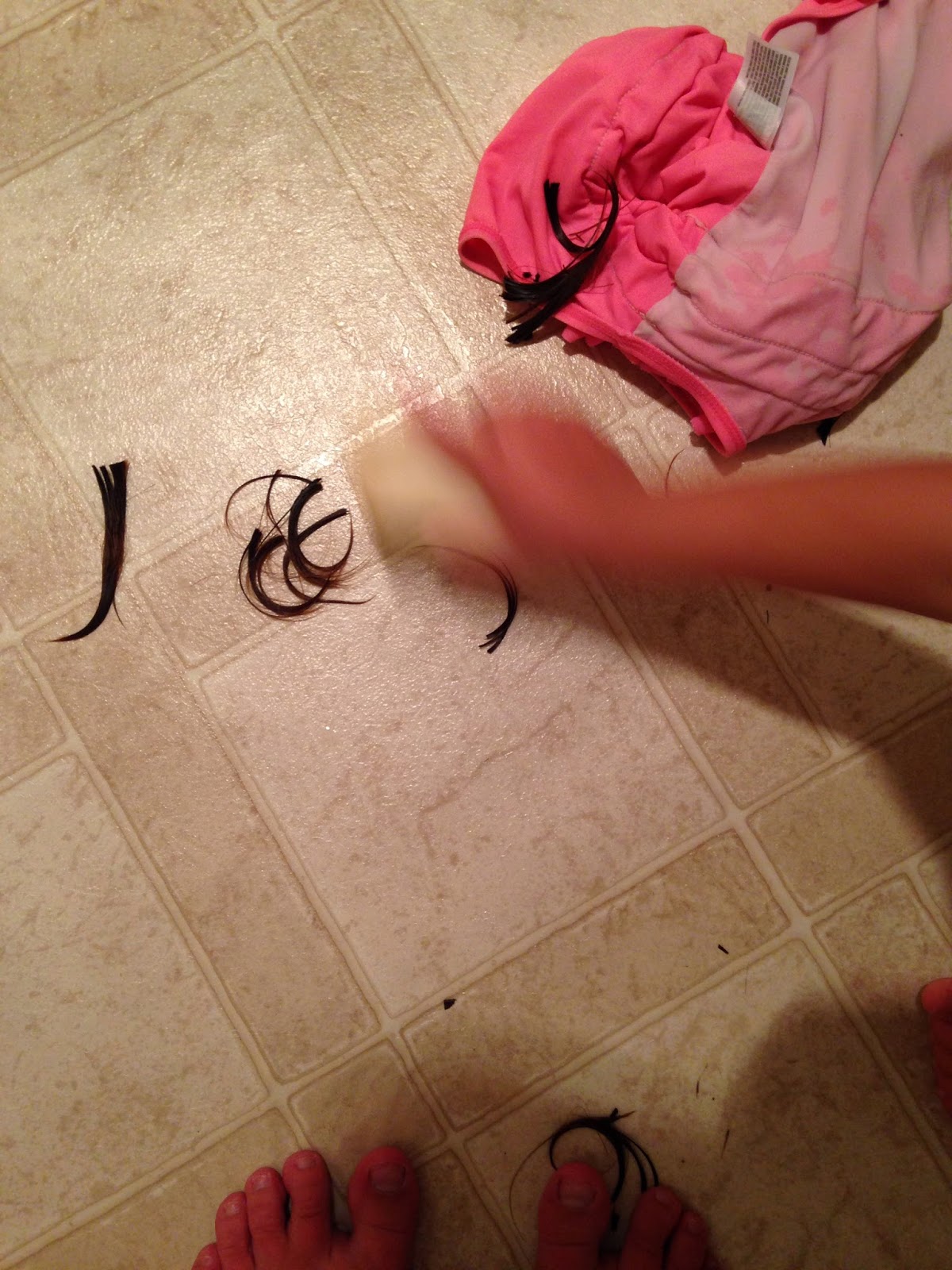 Let's start at the beginning. Once upon a time, Sean and Jessie wanted to be prudent with their spending and with their public exposure of their children to unsuspecting fellow restaurant go-ers. Both were quite keen to hit the local Mexican restaurant for endless chips and salsa and, more importantly, salted & rocked margaritas. They decided to use their better judgement (ironic snort reserved for a few paragraphs down) and have a patio date. As fate - for better or more likely for worse - would have it, a CVS run yielded the discovery of Sean's favorite tequila on sale. It further produced Tostitos and that kind of gross queso dip that Sean's obsessed with; the one that I strangely can't stop eating despite being perturbed by every bite I take.

It's 75 degrees. The kids are being oddly simpatico - simultaneously. A couple hours of talking and beveraging go by. We hit the hot tub, and I'm pretty sure this is where it went wrong. I dunked my head, you see, thus making my hair wet and manageable. By the time the errant whiff of a not-great idea penetrated my foggy brainwaves, it was too late. Even Sean doubted my judgement - and that means something's really off.

I'll paint the scene here: still sopping from the pool and clad in my "bathing suit" (track shorts and sports tank) I sought out the scissors at the back of the medicine cabinet. I did my best to remain stationary as I held a struggling Weston in my right arm and Jordan stripped down to nakedness at my left (see pink tutu'd bathing suit splashed in split ends, above). And here, here  is where I should have stopped the whole thing: 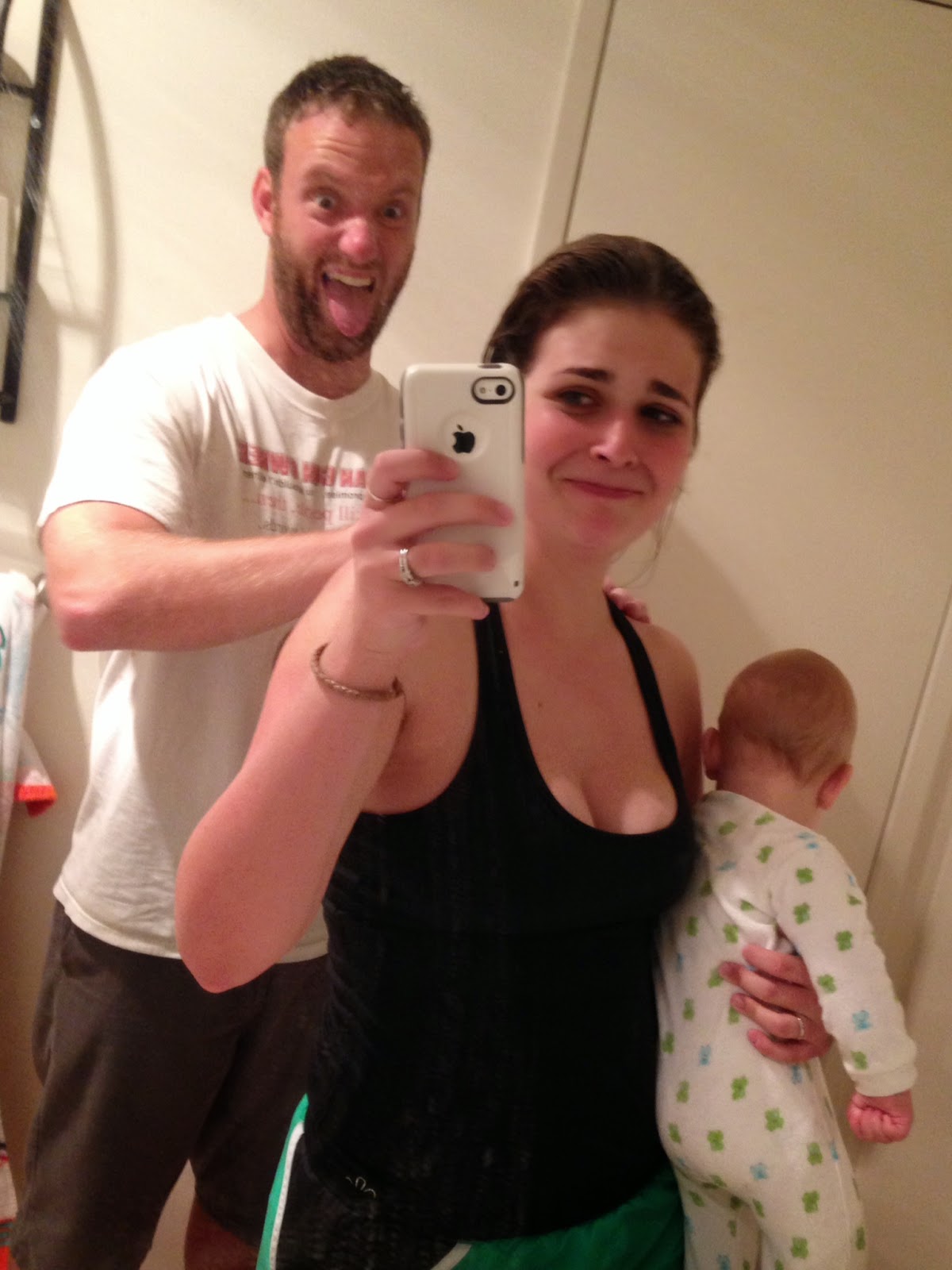 when I realized that this was the face of my soon-to-be hair-shearer. As Sean brushed my hair out (leaving what I'm pretty sure are permanent track marks down my back from the brush because OW, it's not an Iron Man competition, Sean, it's my frail straggly hairs) I realized I could still stop this, but Tequila said "sh, it'll be fine." 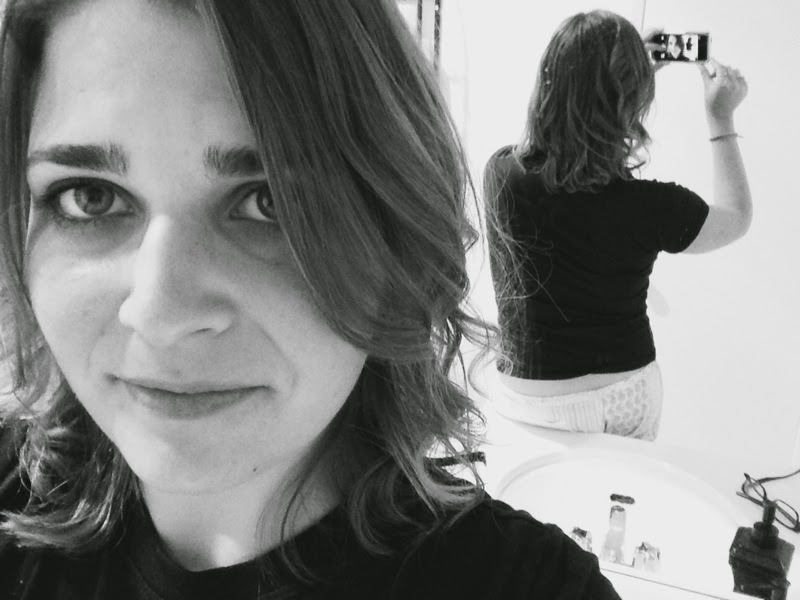 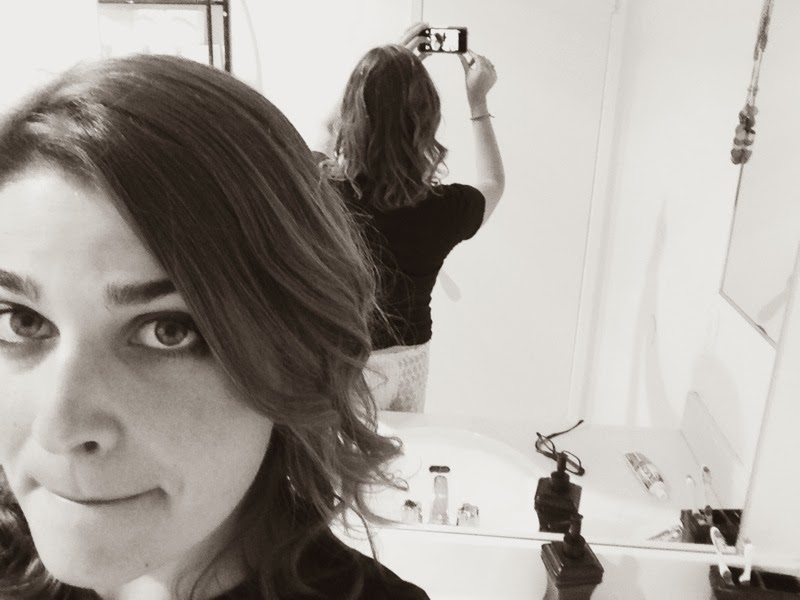 So I saved about $60. I cheated on my hairdresser (with my husband). It's way way shorter than I instructed and it'll take roughly a year to recoup those losses (slowest growing hair in the land). But it's actually only approximately half-bad.

Oh and I just realized Weston makes that face in that last picture. I always wondered where he got it from.

There's a moral here somewhere. Don't make decisions - weighty or flighty or otherwise - when you're on tequila? Don't keep scissors lying around? Don't quaff & coif? Learn from me, friends. 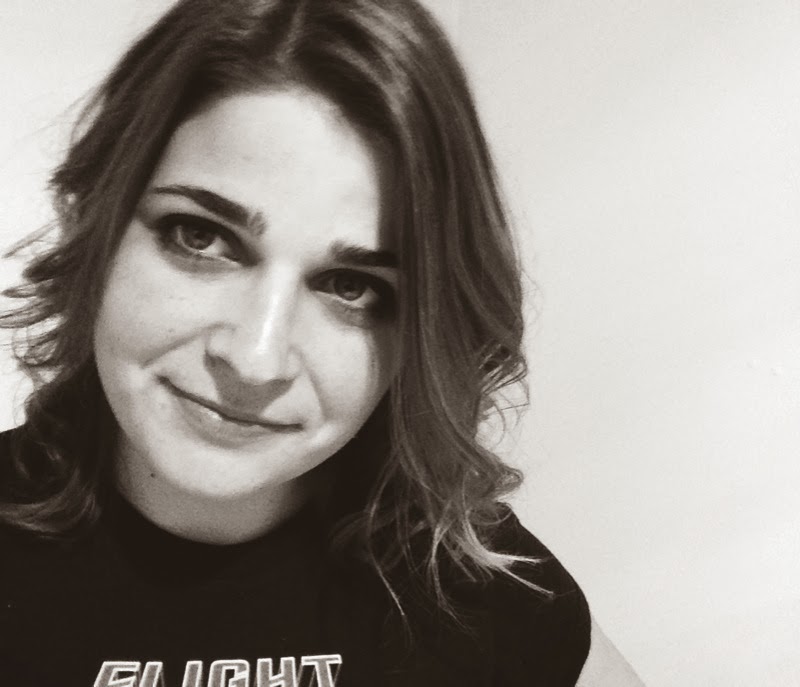 I'll see you sometime next year, hair. I miss you.
Posted by Jessie Pope at 2:00 PM

Email ThisBlogThis!Share to TwitterShare to FacebookShare to Pinterest
Labels: mishaps