The Hap-Happiest Season of All

Sean and I are like giddy 10 year olds this time of year. The Christmas bug infects us both very deeply, to the point where neither of us is the rational one in the relationship.

Jessie: "I punctured our wall 7 different times trying to hang the stockings evenly." (both snicker brainlessly)

Sean: "I brought you a Gingerbread Latte-scented candle from Rite-Aid." (prepubescent squeals of glee)

Jessie: "Can't we just buy one of those extravagant 12 foot trees just once and ignore the price tag and our 8 foot ceiling like in Christmas Vacation?" 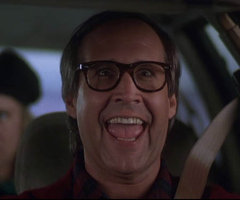 Sean: "Check what I found for you at the grocery store..." 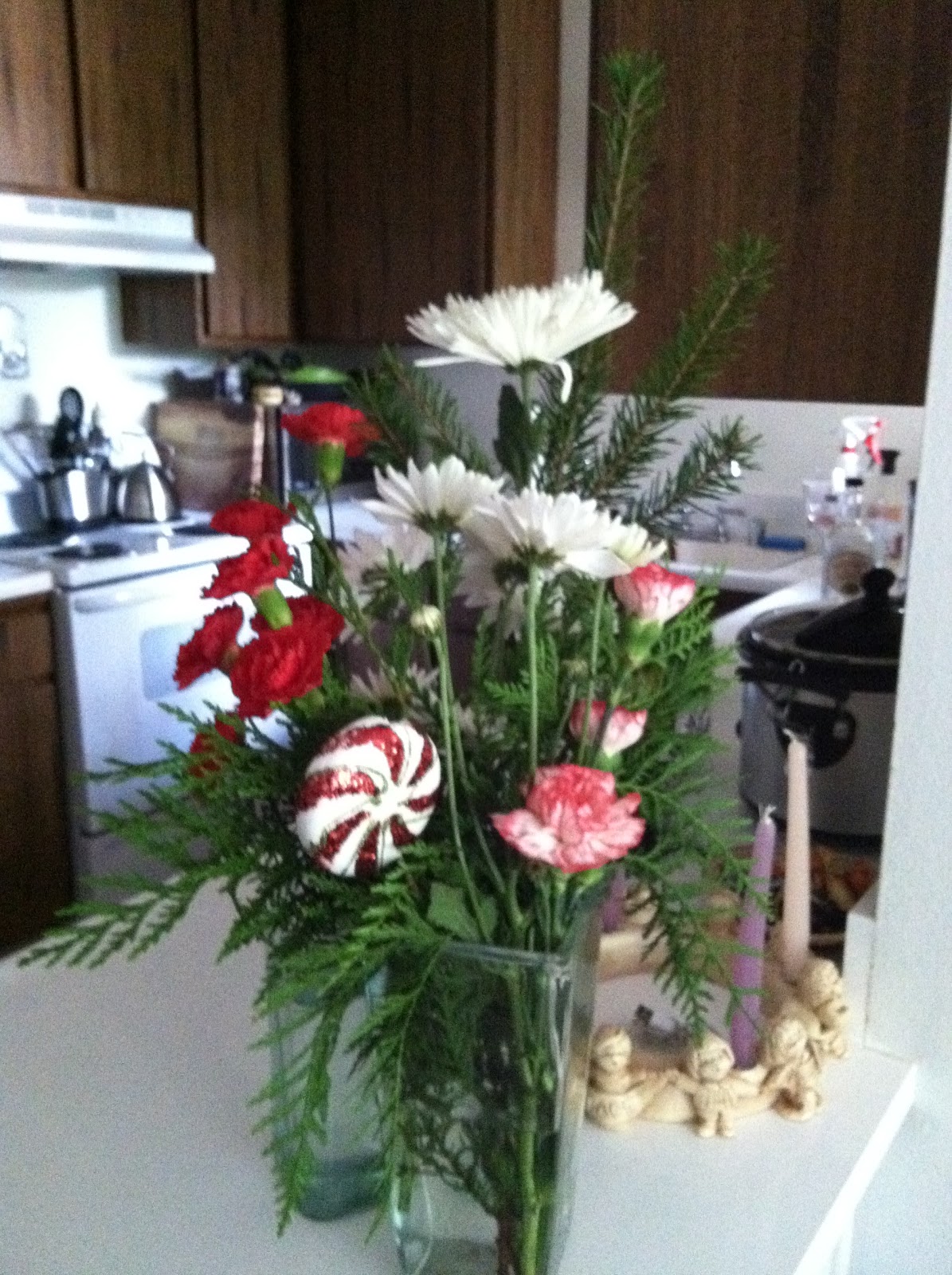 (one of Jessie's heartstrings twangs) 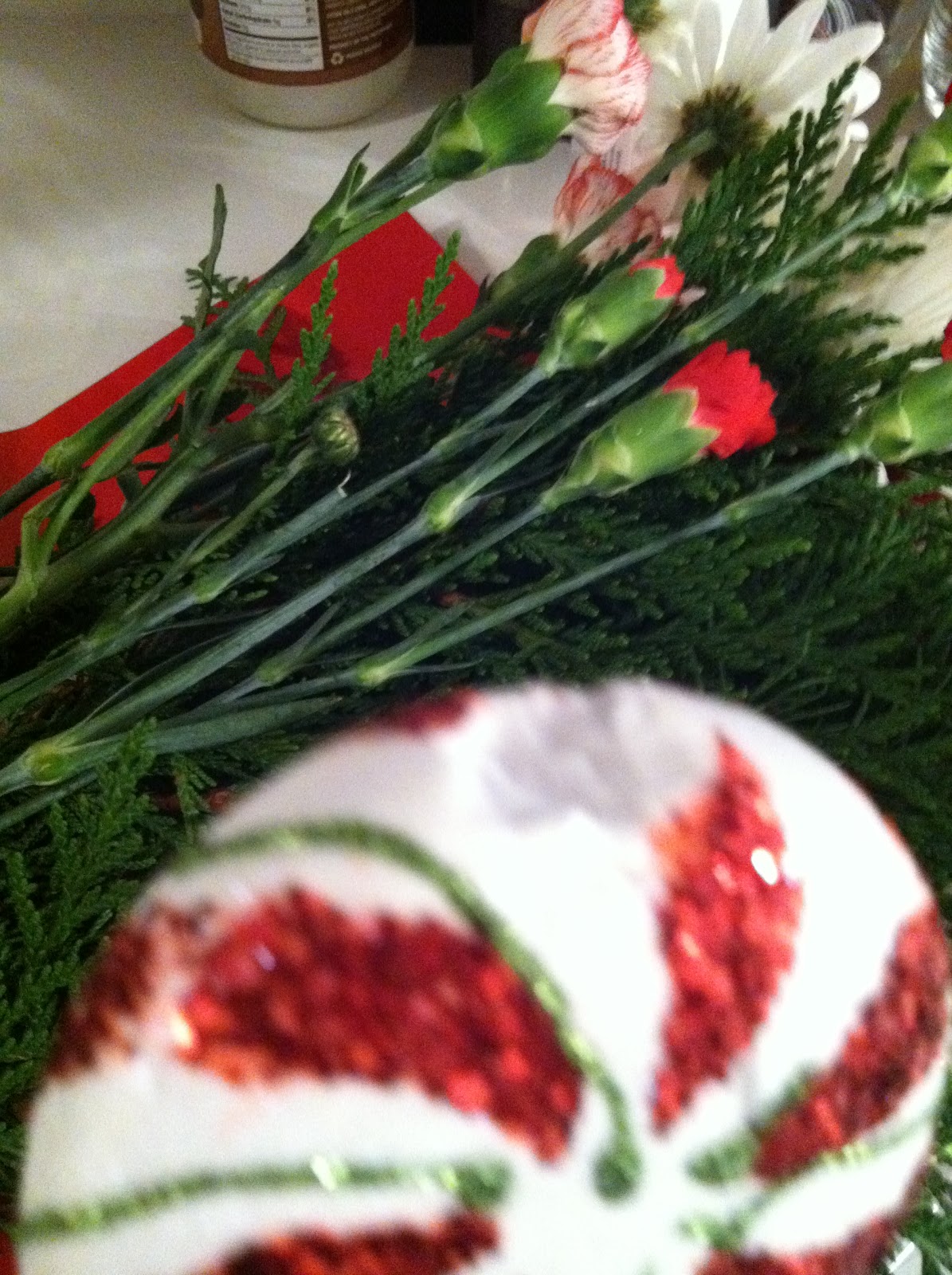 (hopes glitter is easily digestible in the aftermath of that decision)

Right now, Jordan is the only logical being in this apartment - and she hits herself in the face repeatedly that she might demonstrate one of the six words in her current artillery ("owwwww"). Sean's iPod is churning out Mannheim Steamroller and Nat King Cole; I'm purchasing festive vests for Jordan; we're trolling Netflix for free Christmas classics, or non-classics (Noel with Paul Walker?? he makes movies that aren't fast and aren't furious?); we've been indulging in hot chocolate with a candy cane stirrer all too frequently. We're goin off the rail on a Crazy Polar Express. It happens every year.

I try not to play into the consumerised Christmas, really I do. I'm genuinely annoyed that Starbucks pulls out their red cups the day after Halloween. And that their "seasonal" Caramel Brulee lattes are like $4 for a tall. It irks me that Christmas tree lots charge a ridiculous $30 for barely-over-bush-status-sized trees. That Peter Jackson is splitting The Hobbit into three unnecessary parts that he might procure every penny from the prelude that was shorter than any of the books in the trilogy. (Unrelated? Yes. But consumerism-driven marketing at it's most disgusting? But yes.)

Anyway, I hate that everyone is trying to sell me something in the spirit of Christmas. Here are a couple things we've enacted this year to avoid the brink of bankruptcy: 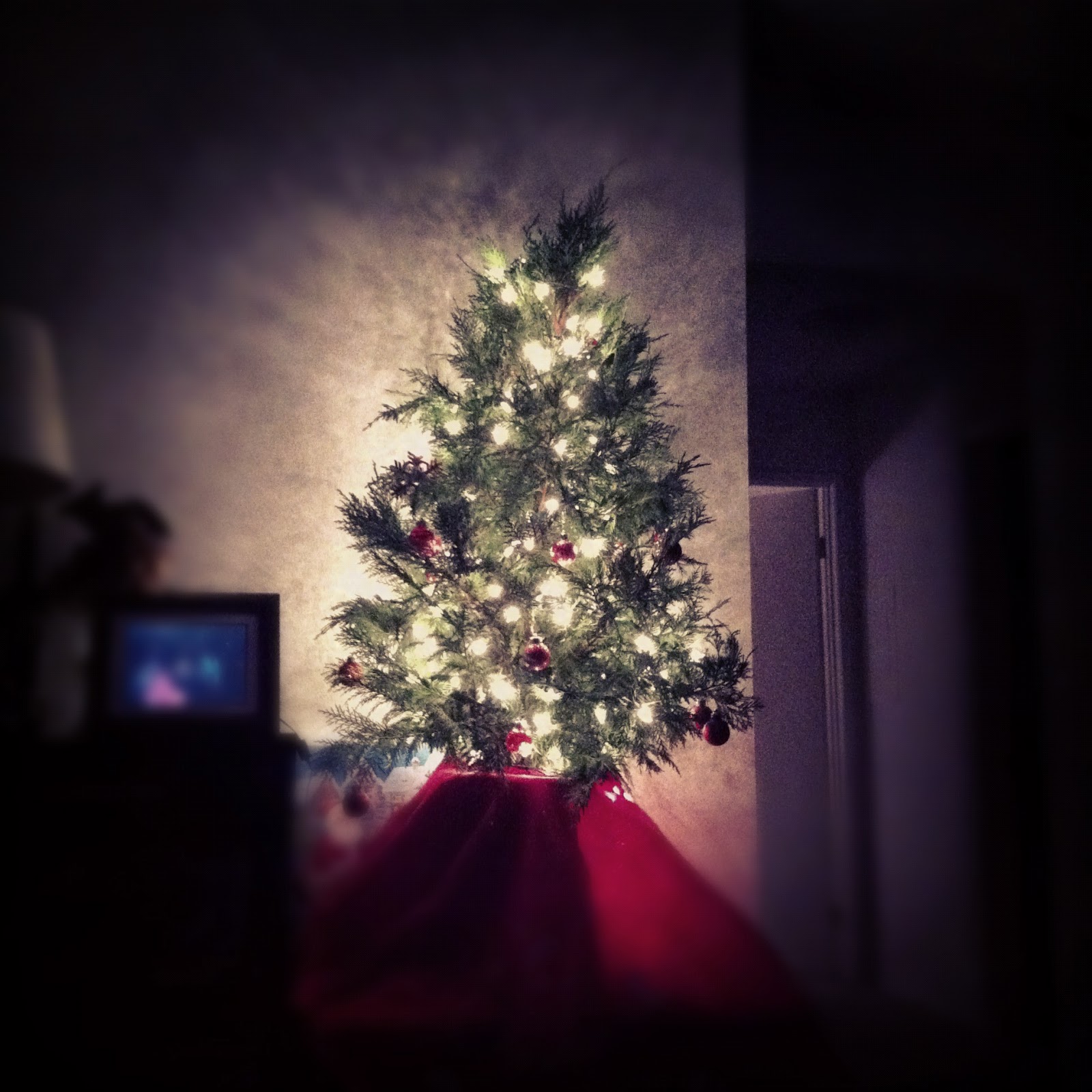 but not half bad - just half-priced.
That's all I got. How about you? Let me know if I'm missing out on a cheap yet irresistible Christmas entertainment. We're suckers for that type of fun over here.

Email ThisBlogThis!Share to TwitterShare to FacebookShare to Pinterest
Labels: festivities, that guy