The Short Version, if you can believe it 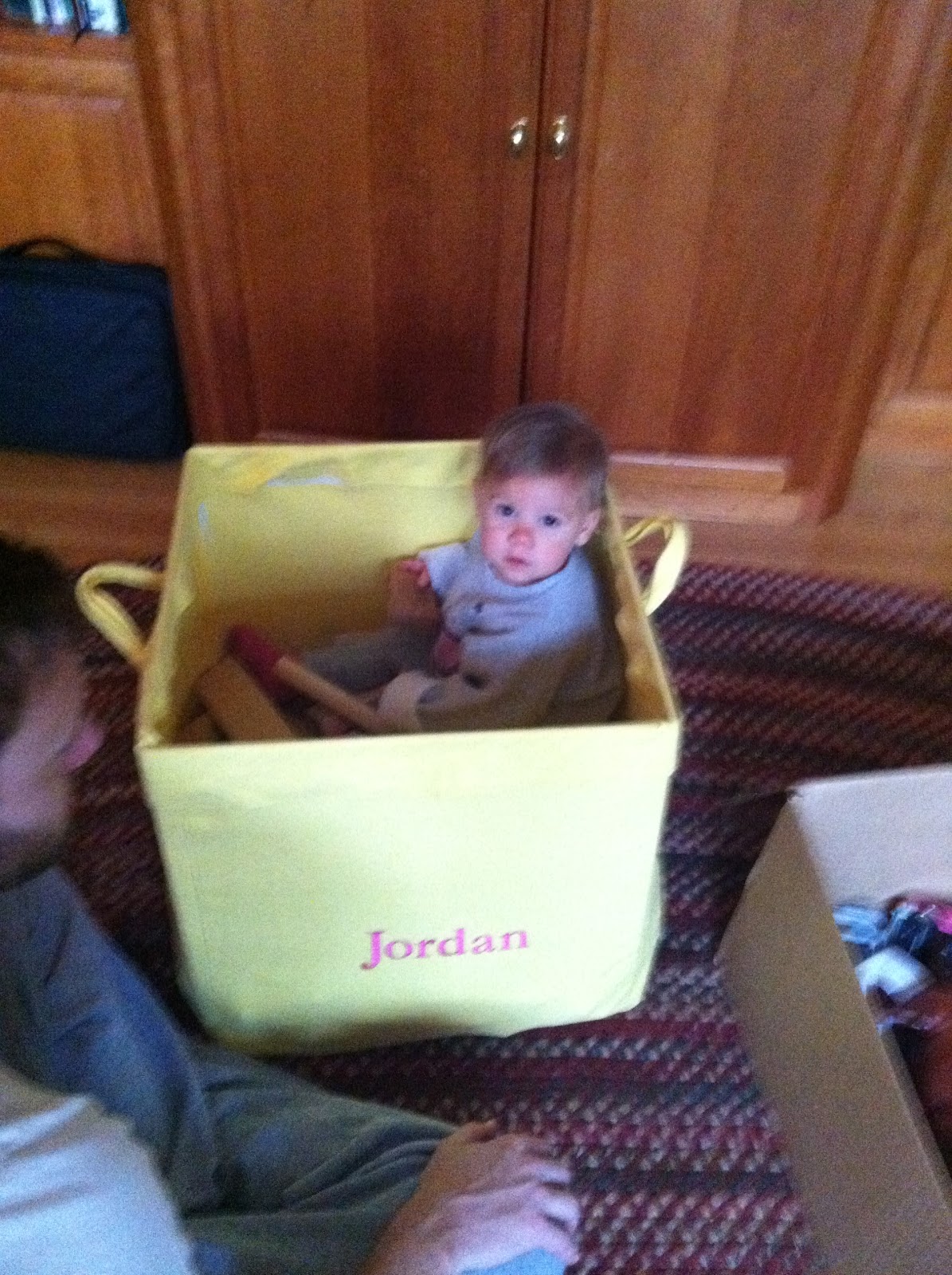 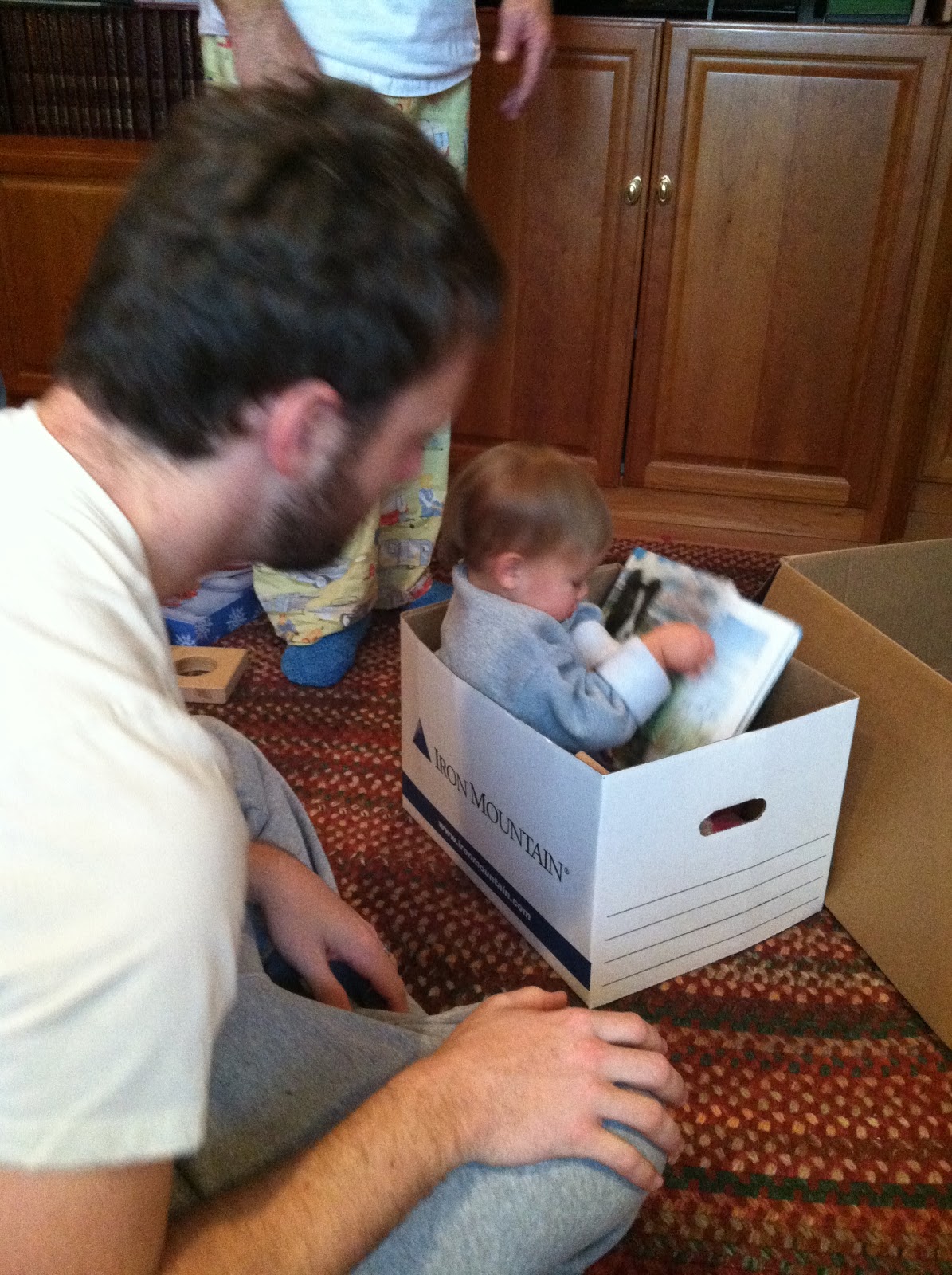 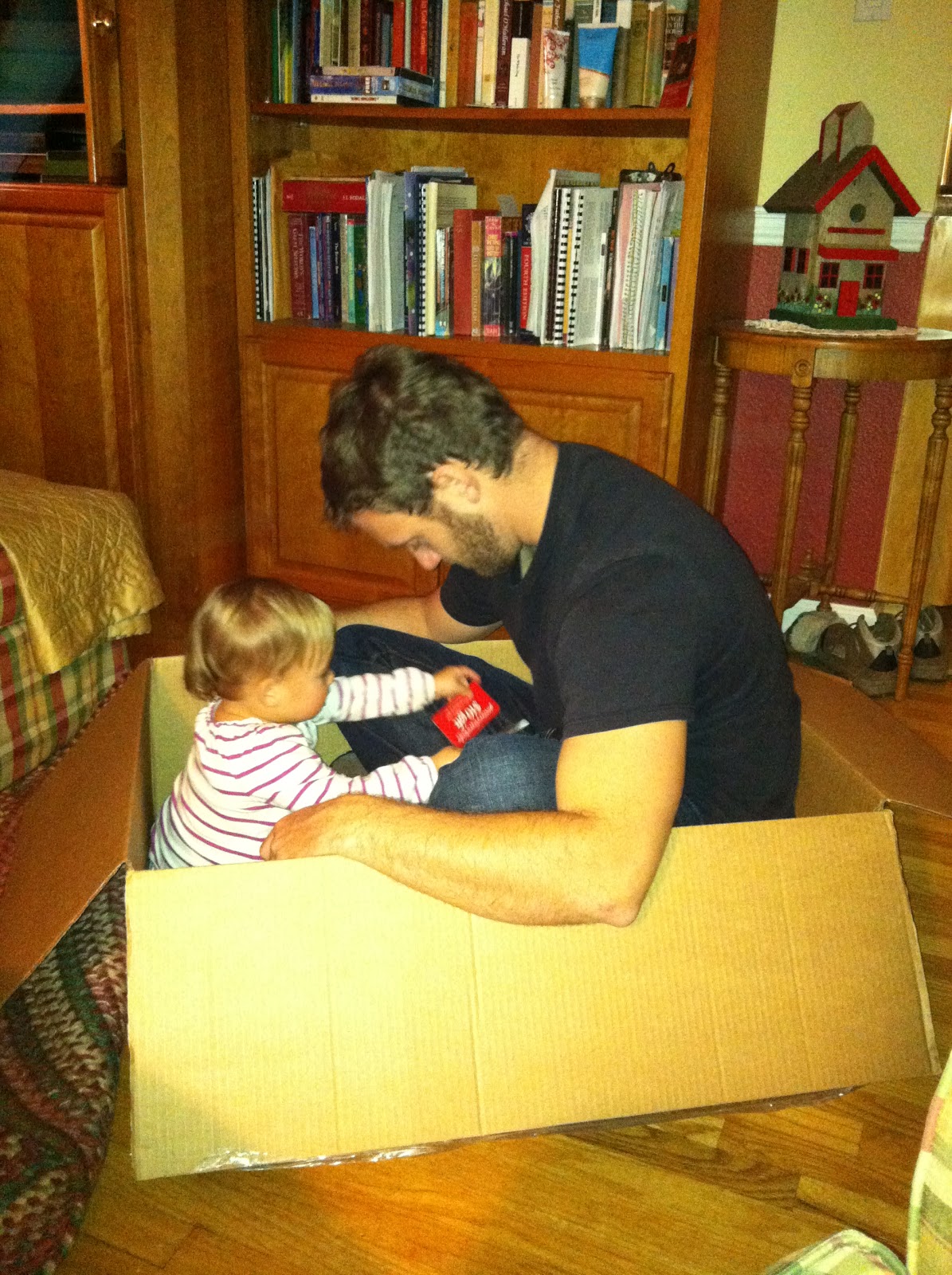 We had a fantastic visit with Sean's family and Jordan was spoiled like a veritable Veruca Salt of Willy Wonka & the Chocolate Factory. (true story: Jordan learned the word "mine" and said it 112,000 times over the course of five days. It even applies to my physical person; if I put her down when she wants to be held, I'm "mined" until I reverse my poor decision. So we have that to deal with.)

So that's where I've been. There will be more to come of our trippety trip in another post (more, really Jess?) but I wanted to tardily cast my pittance into the bunch over at Camp Patton. Please make no mistake, none whatever, what I actually wore on Christmas was my Target plaid pj bottoms shopped from the large men's section, a fantastically cozy sweater shopped from my father's closet (I'm bringing it back Dad....never), and I naturally topped (or I should say footed) my look with these 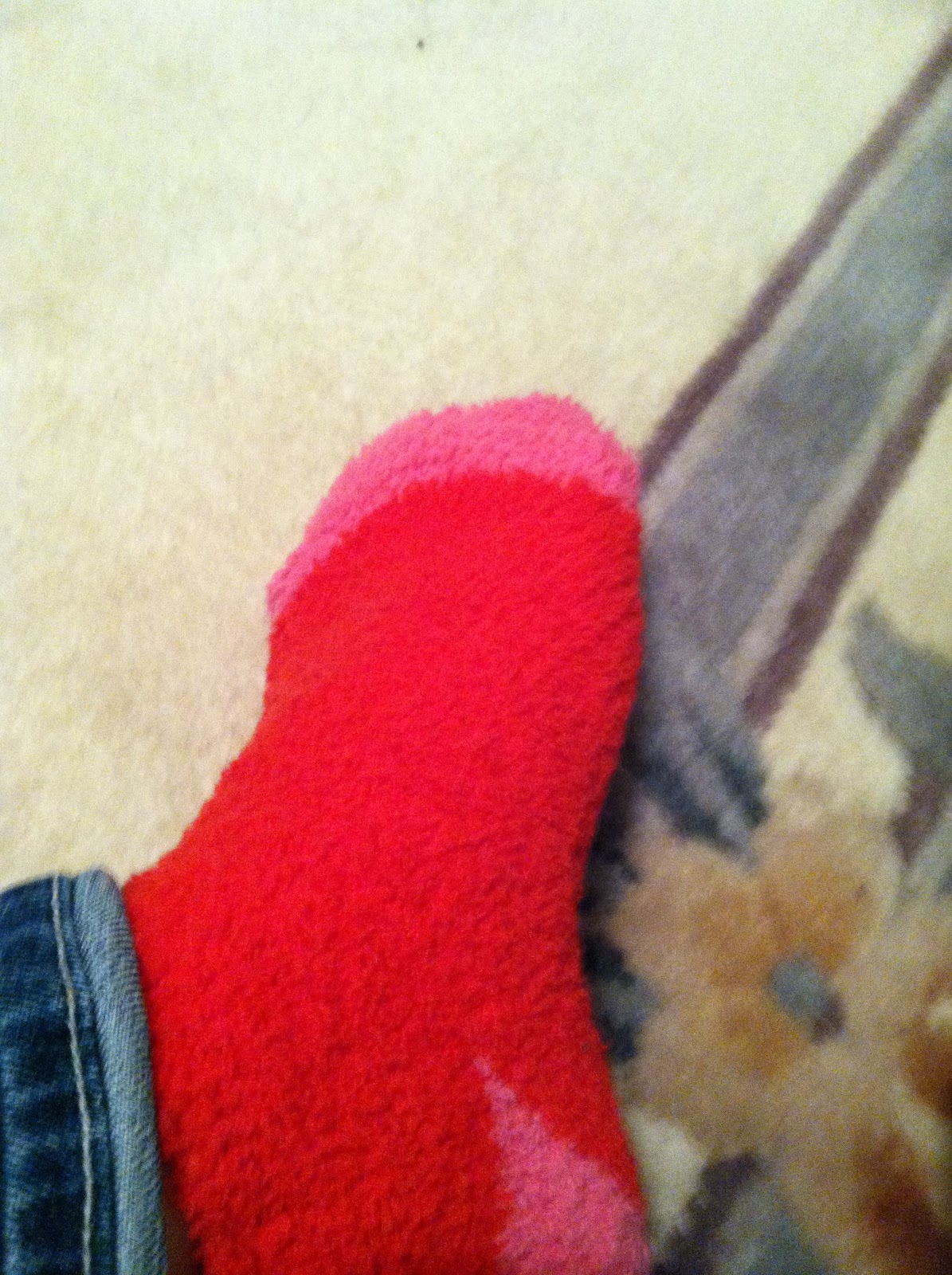 because no Christmas morning feels right without them. You are spared a photo of the above described and you are most welcome. Only as the clock struck 3 in the p.m. did I deem it fit to change into my civilian clothes, as photog'ed below. Now, a meticulous study of the Instagram popular page was an apt enough tutorial on how to take a gratuitous selfie: pucker your lips as much as you can muster. It's hot that way. Get a little bit of the mirror frame, it's artsy and indie. Pop a hip out in a futile attempt to skinnify your legs and furrow your brow unintentionally (I ad-libbed that last step). Mix it all together: 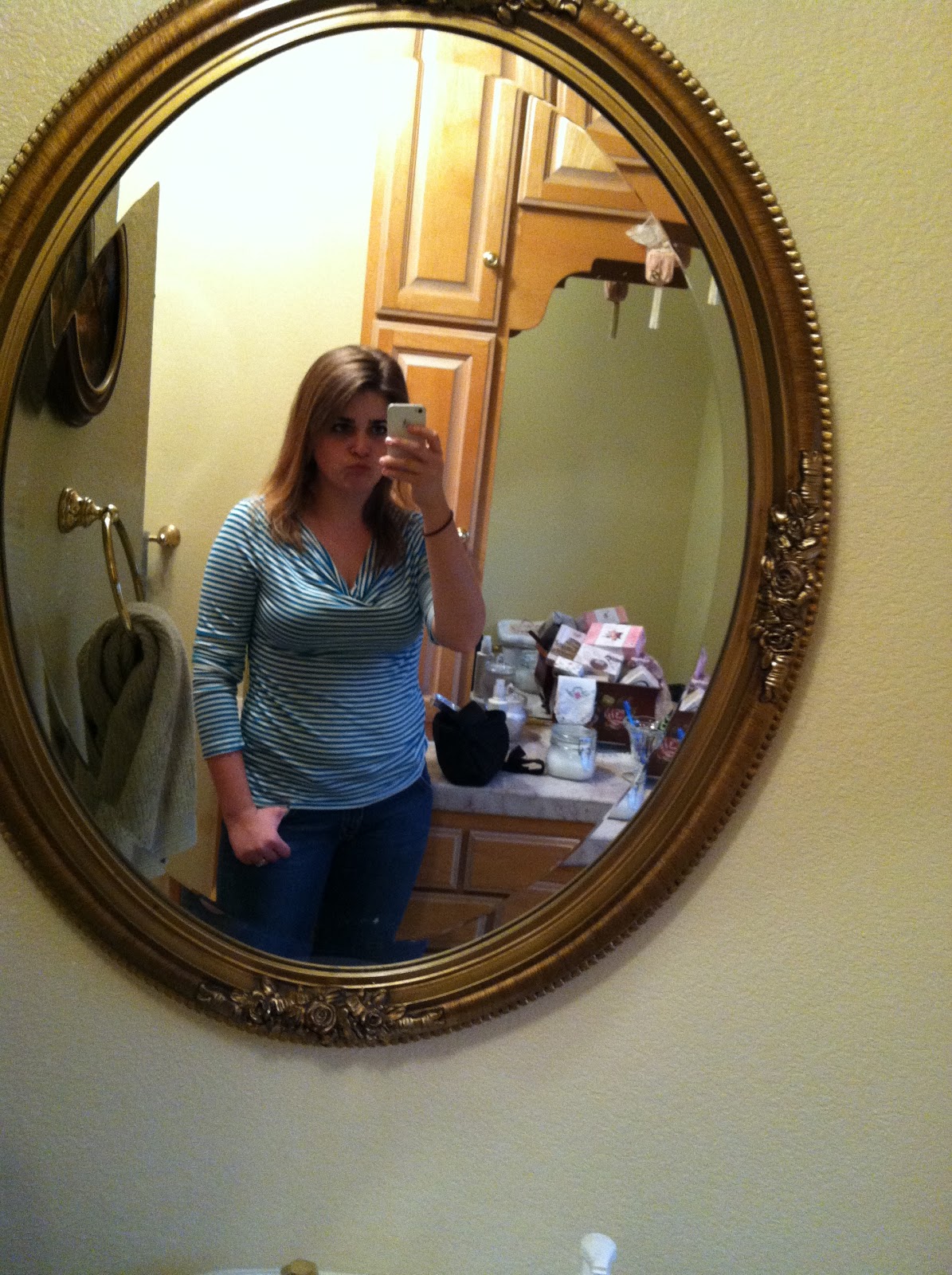 The quick rundown is a F-XXI top and Hudson jeans which - are you crazy? no I didn't buy them - my younger sister bequeathed and I shamelessly accepted after an unfortunate bleach spot incident. You can easily glimpse it the mirror but I easily ignore it every time I wear them.

However, the congregation gathered for the Traditional Latin Midnight Mass would not have smiled upon either of the aforementioned Christmas Day outfits thus, the ensemble I whipped up to offer them and Grace is as follows 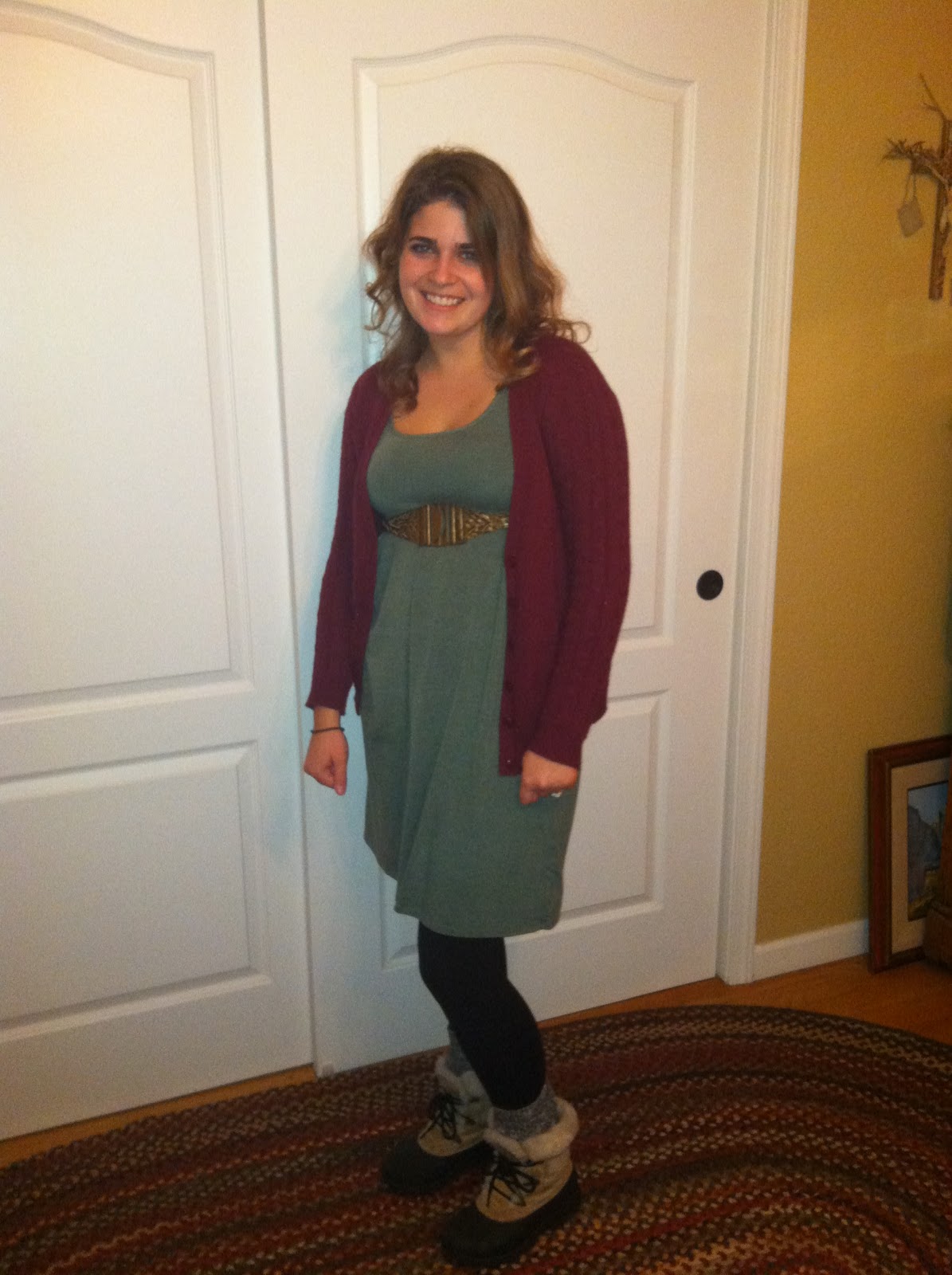 Cardi: Foreva XXI
Dress: ancient Target
Belt: F to the 21 again
Leggings: BDG via Urban Outfitters
Ultra Necessary Snow Socks because Jessie's not in Kansas So Cal anymore: ummmmm, unabashedly lifted from my mother so I can't really say.
Boots: Chick's Sporting Goods shortly before it was acquired by Dick's Sporting Goods (not lying) which, I don't mean to be inapprop, seems a little sexist.
Smile: Sean/photographer making me feel ridiculous for attempting a natural pose.

Thanks for the link-up Grace! I've enjoyed the clicking around thus far.

If you'll excuse me, I have a freshly procured yet somehow deeply rooted new self image to eradicate as soon as is toddlerly possible. 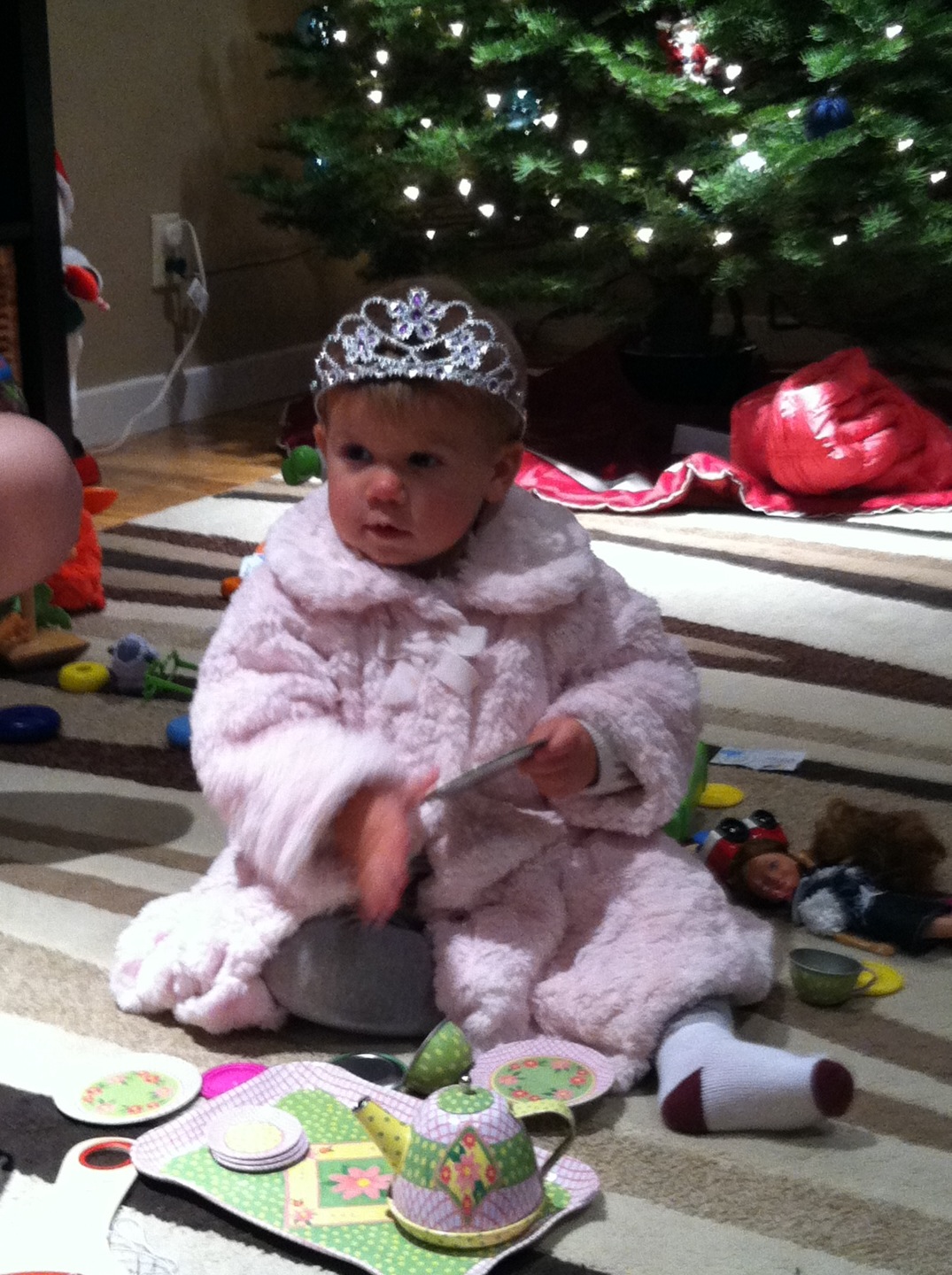 One Dingus to Rule Them All.
Posted by Jessie Pope at 11:25 PM