For the Trivially Inclined

File this one under "most random blog post you have ever read, the content of which is not related to, nor is helpful for anything ever." I thought I'd still write it out just in case I have a fellow nerdling or two among my readers. Anyway, don't say I didn't caution you because I clearly just did.

A conversation sprang up between my uncle and I the other day, which was founded in our observance of a gang of nasty crows just outside the window taking turns dive-bombing parked cars with their disgusting ammunition of poop. Always one to offer meaningless trivia, I asked him if he knew what the collective noun for crows was, which he did not. "A murder  of crows," said I. 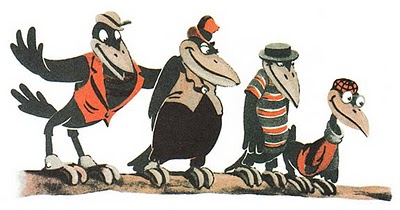 look at these thug crows. they're murderous.

The only related fact I had left in my nerdtillery was, "Well, do you know what a collection of owls is called?" No, he didn't. "A parliament  of owls." Really, I'm serious, that's what they're called. Which I think is rather AWESOME. 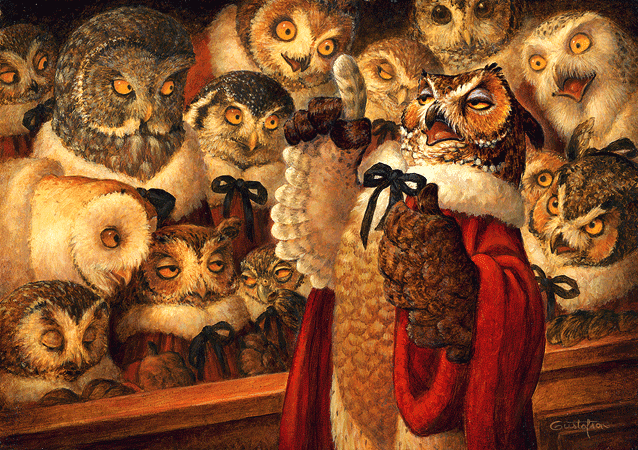 this painting is the first thing that pops up when you Google Image "parliament of owls."
and isn't this just what you were thinking when you heard that phrase?

Naturally this launched my uncle and I into a Google session, eventually leading us to this site, which outlines the collective nouns for pretty much every animal you can think of. My uncle commented that there were probably a bunch of old guys that got together 300 years ago and thought they'd have a laugh at the future generations forced to use these ridiculous words which they had set forth as "proper." Like a tower of giraffes? An ostentation of peacocks? A memory of elephants? A bloat of hippopotami? Or how about this one: a crash of rhinocerouses? These etymologists were totally messing with us.

Here were a couple of favorites, because they brought to mind pretty much exactly what I was able to find in Google Images: 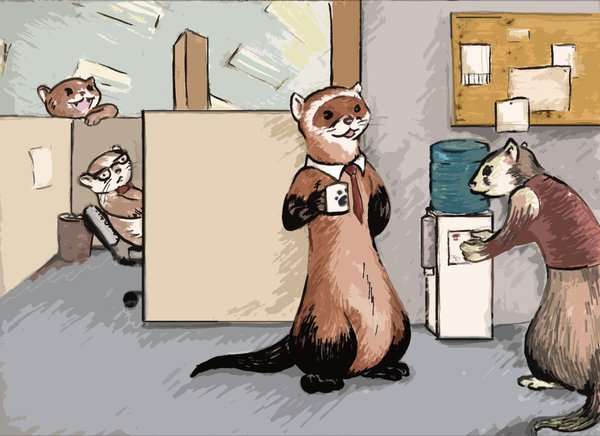 a business of ferrets 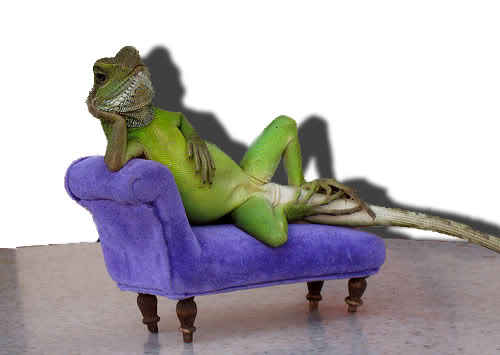 a lounge of lizards 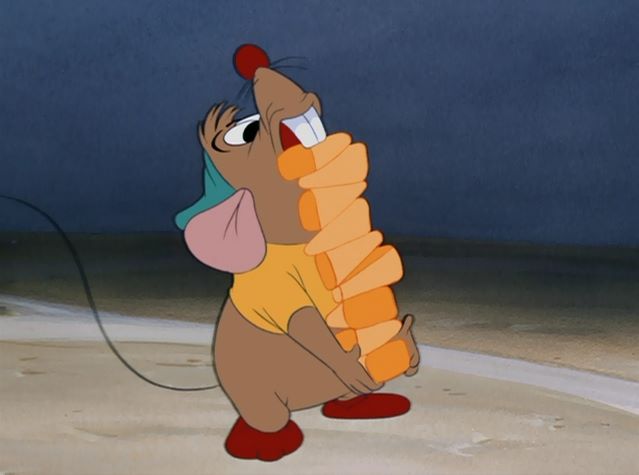 a mischief of mice

And then I came across "an implausibility of gnus," and I have no idea what the flip a gnu is but why is it so implausible? Is it a mythical creature? (Because they had a couple of those in there too, like "a wing of dragon.") But no: 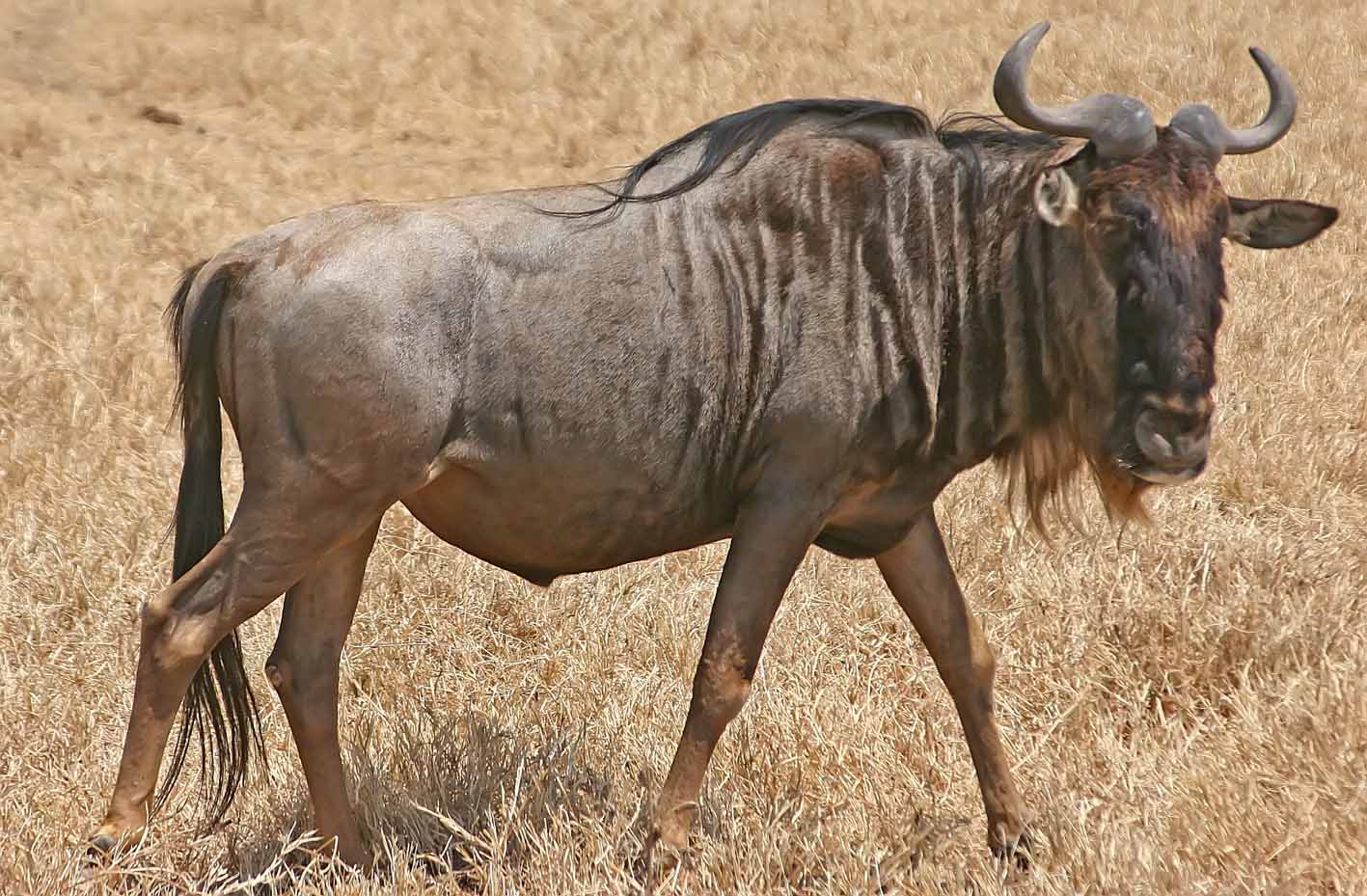 this is a gnu

and it's just implausibly ugly.

So...I'm the only one that found that entertaining? I'm the only one that thinks this type of thing is really hilarious? Probably. Because among my repertoire of wife, mother, [responsible?] adult, blogger, and anything-chocolate-craver, you can also tack on: total dweeb.

Email ThisBlogThis!Share to TwitterShare to FacebookShare to Pinterest
Labels: rambles...